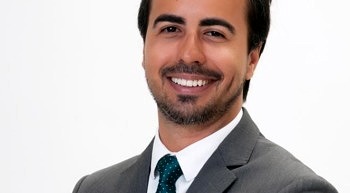 With degrees in Journalism and Law, Thyago has over 15 years of experience in both public sector – in the State Congress of Rio de Janeiro and as an advisor in projects for the Federal government through the Fundação Getúlio Vargas (FGV) – and private sector, having worked with the largest media companies in Brazil, such as UOL and TV Globo, for which he was a correspondent in Egypt (G1 web portal), and content supervisor of Globo Universidade. With a specialization in International Relations and an MBA in Project Management from the FGV, Thyago has participated in the opening of the LLYC office in São Paulo, where he has developed advocacy projects, strategic communication and crisis management and reputation for clients which were already recognized by three Latam Saber Awards, three Latin American Excellence Awards, two Aberje awards and one Jatoba Award.