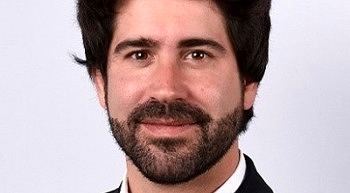 He is a specialist in technology and political intelligence. From the Public affairs area in Barcelona, where advisors and consultants of businesses specialize mainly in technology and mobility. In 2016, he founded the Consultancy Diplolicy, and a year later he motivated the space for the Twenty50 debate. Furthermore, he was a partner and cofounder of Diplodat Technologies, an agency of political risk analysis. He had been a young member of the Catalonian Parliament, at the hand of Convergència i Unió. Also, he collaborated with a political analyst in TV, the National Radio of Spain, and currently, in 8TV, Rac1 and TV3. Roger is a graduate in political sciences from the University of Pompeu Fabra, and he has a postgraduate degree in the same course, from the University Autónoma, in Barcelona. He is an alumni IVLP from the State Department and 40 under 40 European Young Leaders in 2019, according to TT Friends of Europe.