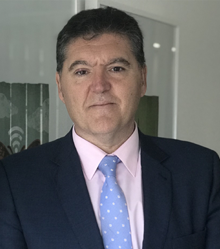 Pau Solanilla has a master’s in business management and organization, a post-graduate in foreign trade and international business management and extensive experience in the internationalization of companies, public affairs and negotiations in international and multi-cultural environments. He is fluent in Spanish, English, French and Italian and worked in Brussels from 1999 to 2005 in the delegation of the European Parliament for Central America and Cuba. Pau was also executive adviser to the secretary of state for the European Union in the Spanish Ministry of Foreign Affairs and Cooperation between 2008 and 2010.