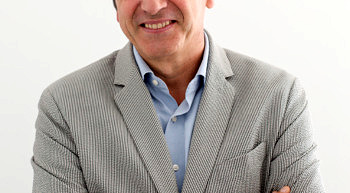 He served as a corporate affairs executive in companies such as Metrogas and Nidera, among others. He has experience working with political parties from his time as a candidate for councilor for Convocación Ciudadana in 2001 and as mayor of San Isidro for CC + Unión PRO in 2007). Furthermore, Maurette has experience with both the governmental (Defense, Agroindustry and Telecommunications) and non-governmental (he led the Fundación Para el Progreso en Libertad, the Fundación Banco Provincia) sectors. He also founded and chaired Grupo Sophia and was President of the Argentine Public Relations Council. He holds a degree in Political Science (UCA) and a master’s degree Public Policy (Universidad Carlos III de Madrid).