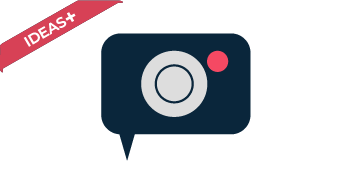 2021: Where the major social media players are and where they are heading

We are currently in a period in which the fight for user time, the emergence of new players, and the appearance of new formats have pushed many platforms to explore new functionalities. These new functions are occasionally moving into areas previously dominated by their competitors. This breaches the unwritten agreement that seemed to exist previously in which each company had a clear idea what its slice of the pie was.

In this context, 2021 has been a year of many interesting movements among the major social media players. We will review where the main business players are at this time and where they are heading.