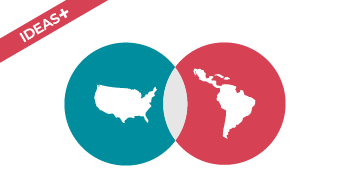 HISPANIC VOICES IN THE U.S. 2020 ELECTION 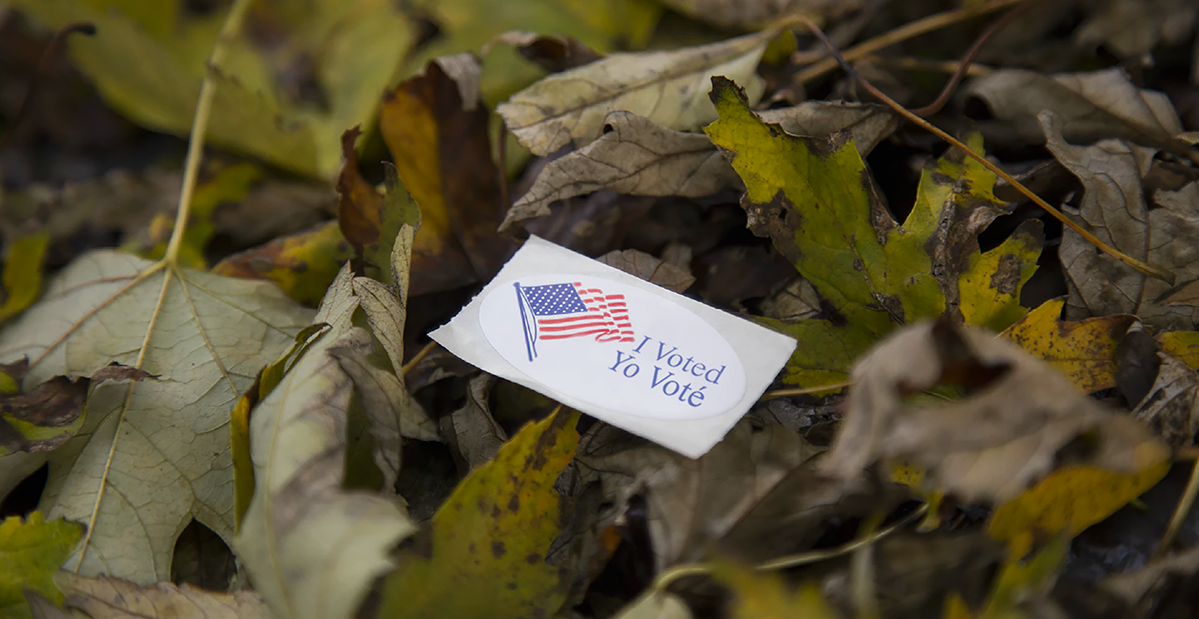 There is no question that the Hispanic vote will be decisive in this year’s elections. Even in 2016, Hispanics made up 11percent of the electorate (up from 10 percent in 2012),  and this year they form an even higher percentage – 13.3 percent, or 32 million people. This puts Hispanics ahead of the Black electorate (12.5 percent), officially making them the largest minority group in the 2020 election.

There have been many efforts to increase the number of registered Latinos, as well. Voto Latino, a grassroots political organization focused on educating and empowering a new generation of Latino voters, has successfully registered 300,000 new Latino voters (out of a 500,000 goal) as of September 2020, adding even more momentum to this group’s growing political importance.

This is an important milestone, coming just two years after the We Are All Human Foundation’s Hispanic Sentiment Study found that 75 percent of U.S. Hispanic were looking for more political representation. Now, it seems they will have the opportunity to accomplish this themselves.

Before delving into how the Hispanic vote will impact the U.S. 2020 elections, however, it is first important to understand what “Hispanic” means. First off, it is not a monolith – it is a uniquely U.S. construction that groups a large number of very different nationalities (and races) together despite their many differences. Many identify as white, Black, native or even Asian, and an increasing number are U.S.-born rather than immigrants.

That said, the vast majority of Hispanics in the United States are of Mexican origin, with this group making up 61.9 percent of the U.S. Hispanic population in 2018. The other six Hispanic origin populations with 1 million or more people living in the United States are Cubans, Salvadorans, Dominicans, Guatemalans, Colombians and Hondurans. Though all states now have some Hispanic presence, those with the largest Hispanic populations are New Mexico (48.54 percent), Texas (39.17 percent), California (38.88 percent), Arizona (31.14 percent), Nevada (28.45 percent), Florida (25.17 percent), Colorado (21.42 percent), New Jersey (19.91percent), New York (18.89 percent) and Illinois (16.96 percent).

You may notice that many of these are the all-important swing states, discussed in our last paper, “The Possible Impact of COVID-19 on the U.S. Elections.” On this list of the states with the highest percentages of Hispanics, six are also swing states. This places the Hispanic vote at the center of the upcoming U.S. elections.

How, then, can this diverse group be expected to vote, and what issues do they care about most? 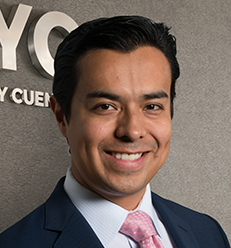 Carlos Correcha-Price
CEO US
An expert in strategic corporate communications, public affairs, image & reputation and crisis management & preparedness, Carlos has vast experience working in both Latin America and the U.S. Hispanic market. As LLYC's U.S. CEO, he leads the firm's operations in its Miami, New York and Washington, D.C. locations, overseeing key client accounts and expanding the company's footprint. He holds degrees in Liberal Studies (with a specialization in Public Relations and Advertising), Marketing and Political Science from the University of Central Florida. Carlos is also a member of the Intrahealth Board of Directors and a member of the Advisory Board for the Hispanic Public Relations Association.
[email protected] 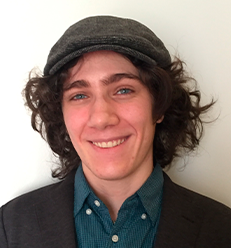 Khy Labri
Manager at LLYC USA
Khy has more than 8 years of experience working in PR, supporting companies in the health care, technology and consumer sectors, to name a few. He has worked with clients such as the United Nations General Assembly, DHL, the IDB, Cisneros Organization, Merck & Co., HPE Aruba and others. He holds a B.S. from the New School and a master's degree in Translation from New York University.
[email protected]
Do you want to know more about it?
Articles
Areas
Professionals