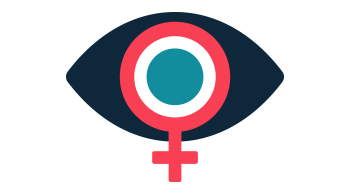 Speak up and share. Visibility Strategies for Gender Equality

To achieve gender equality in companies, it is not enough for women to speak up. They must share their stories. When they do not, it is still common to discuss women’s corporate invisibility as if they themselves, out of modesty or shyness, prefer to stay out of the spotlight. However, this phenomenon is often the result of biases or company strategies (often unconscious, fortunately) which silence, hide and objectify women’s executive talent.

Speaking up and sharing has many clear advantages: it promotes equality, breaks corporate stereotypes and encourages professionals to start thinking about their career free from preconceived cultural constructs.

Since the middle of the 20th century, women across the world have taken their place in the public sphere, an area which was, at the time, traditionally considered a man’s domain. Despite large differences and uneven progress among countries, women in most places have achieved the basic recognition of their rights. This change has been accompanied by an increase in female participation in the labor market, as well as in professional and vocational education and training. Although the gap is closing, gender equality is still far away. According to the World Economic Forum, full global gender equality will not occur until 2120.

There remains glaring inequality in the percentage of men versus women holding executive positions. In this sense, although several reasons may explain this limited representation of women in positions of high responsibility, one of the most influential factors is the scarce and stereotyped visibility of women, which is precisely the subject of this study.

The number of women in decision-making positions continues to increase, but why so slowly? According to sociological theory, there is a correlation between characteristics considered important for success in a given field and the frequency of exposure to characteristics of that field’s leaders. According to this theory and given the visibility of male leadership and the invisibility of female leadership, it is understood that in the collective imaginary it is men who possess by nature the aptitudes to exercise true leadership, while women seem unsuitable because they are attributed a strong emotiveness, considered as an obstacle at the time of leading.

Furthermore, any women who attempt to challenge this stereotype will face rejection and may be punished for not following people’s preconceived notions. And, out of all of them, those who manage to reach executive positions face a contradiction known as “Double Bonding”: when they adopt an authoritative attitude, they are respected, but they are considered unpleasant, and if, on the contrary, they behave in a way traditionally attributed to women, they are highly appreciated, but they arouse little respect because they are considered too emotional to make potentially difficult decisions and with too little charisma to motivate all employees. This fact is one of the greatest obstacles to the progress of women in the business world, as it generates a credibility gap in the field of leadership. Communicating and giving visibility to female leadership achievements are one way to face this challenge.

But, as with everything, there is one exception to the rule. According to “glass cliff” theory, coined in a study developed by Michelle Ryan and Alexander Haslam, both from the UK’s University of Exeter, women tend to reach positions of maximum responsibility most often during crisis situations with high chances of failure. Some examples of this are: Marissa Mayer, appointed CEO of Yahoo in 2012 shortly after the loss of a significant share of the market to Google; Anne Mulcahy, who joined Xerox in 2001 when the company was on the verge of bankruptcy; or Carly Fiorina, who was elected CEO of Hewlett Packard in 1999 after the bursting of the technology bubble.

So what can be done to ensure that women, who seem to be equal to men in executive and leadership roles, reach these positions and become more visible in order to break with the stereotyped image of leadership?

“What can be done to ensure that women, who seem to be equal to men in executive and leadership roles, reach these positions and become more visible in order to break with the stereotyped image of leadership?”

Furthermore, invisibility undermines democracy, so working on it means focusing on the range of benefits for all of society:

At LLYC, we firmly believe that bringing female talent and leadership to the forefront is an important and necessary step to strengthen its commitment to equality and diversity. This paper proposes potential courses of action to promote the visibility of executive women.

As the benefits of gender equality have increasingly become a matter of common consensus among the public and researchers, we have seen the development best practices in this field.

Some measures, such as gender quotas for boards of directors, remain subjects of debate, while others, such as “blind” recruitment and promotion policies, have become a recommended standard.

At LLYC, we aim to combat stereotypes and contribute to awareness of the importance of women’s visibility, but in addition, we intend to make specific commitments with the express goal of giving appropriate opportunities and credit to our female talent. There are many policies we have adopted and that we recommend our clients do so as well, but some particularly notable ones include:

Some additional initiatives we intend to implement soon include:

When developing of our client’s communication strategies, we recommend:

This report has been drafted in collaboration with Juan Carlos Burgos, Manager of the Financial Communication area at LLYC in Madrid 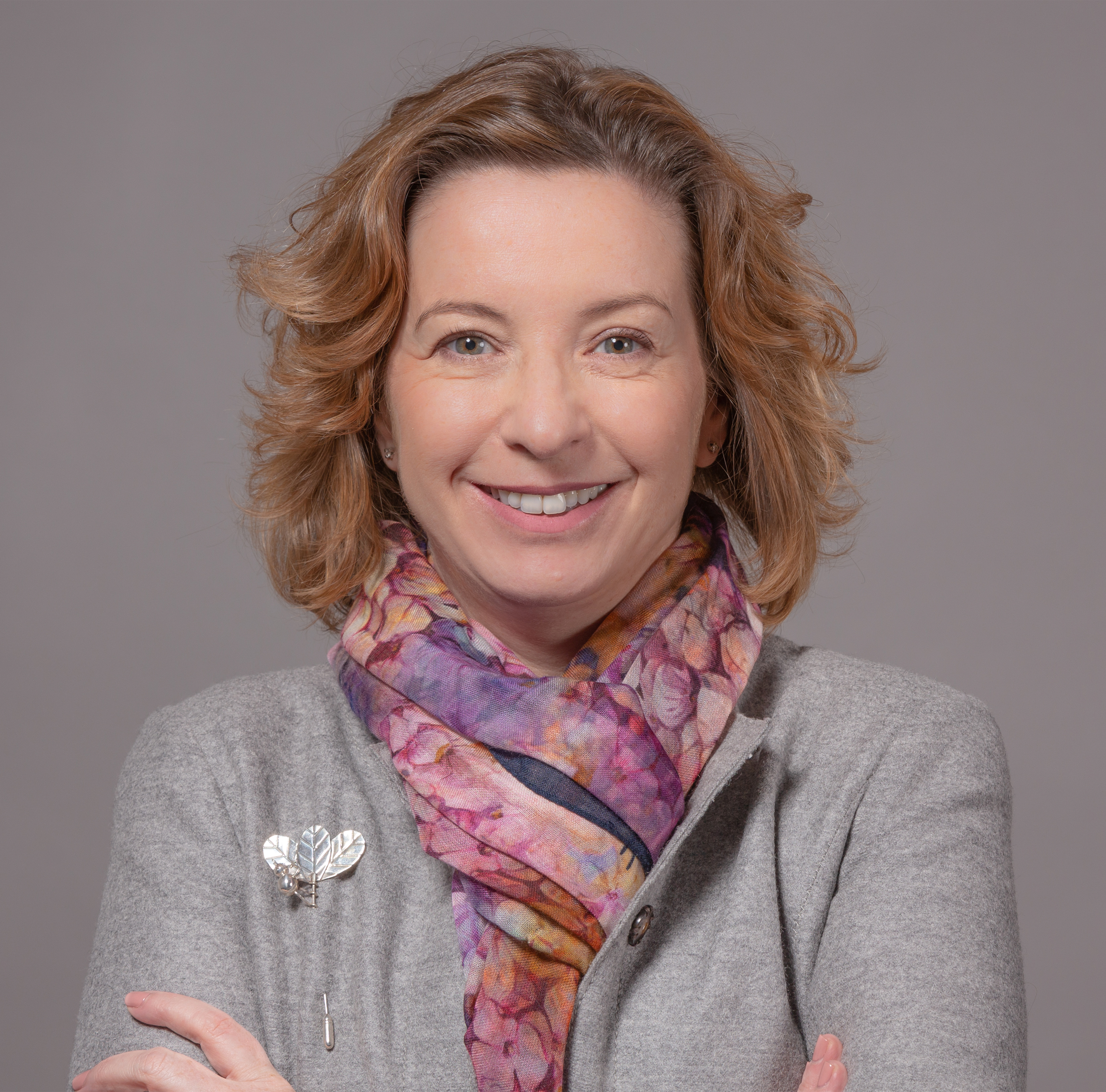 Luisa García
Partner and Managing Director of Spain and Portugal at LLYC
Garcia is the Managing Director of LLYC’s operations in Spain and Portugal. She is the LLYC partner responsible for the Andean Region, and she also serves as LLYC’s Chief Operating Officer (COO) for Latin America. She was listed as one of the 50 most influential businesswomen in Latin America by Latin Business Chronicle. She holds a degree in Information Sciences with emphasis on Advertising and Public Relations from the Universidad Complutense de Madrid, as well as an MBA from the Universidad Adolfo Ibáñez de Chile.
[email protected] 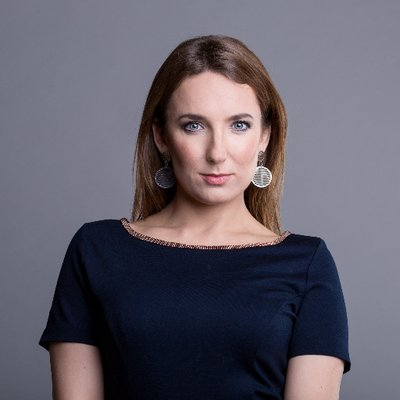 Ewa Widlak
Founder at Widlak Strategies and Gender equality Consultant
PhD in Social Communication (Pompeu Fabra). Consultant in equality strategies and plans, in companies and institutions, and in communication and public opinion studies. She lectures on female leadership in politics and the business world in various countries.
Download here
Article
Do you want to know more about it?
Articles
Areas
Professionals