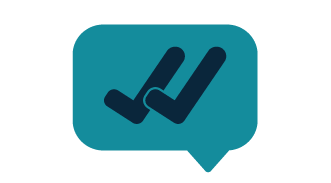 The Sixth Language: a new code for digital natives

According to a global survey by Cisco, digital natives are people who value internet access as much as the air they breathe, the home they live in and the food they eat (56 %) and say they could not live without it (60 %). Their lives are organized around their internet connections, touch screens, wireless connectivity and the physical objects and people that surround them. Digital natives experience and move through the world in an entirely different way. They are neurologically different and will likely soon be anthropologically different as well.

The world has changed since 1995 and our students have changed with it. Changes came from a convergence of events that built up in 1960’s and ‘70s, then came together starting in the 1990’s.

The World Wide Web was created just a few years before 1995 and 85 % of users were American. Some years laters, Stanford University Ph.D. students Larry Page and Sergei Brin created Google Inc. Google’s mission was to “organize the world’s information and make it universally accessible and useful.” The birth of these internet business platforms occurred in a climate of stock market euphoria—one that came to an abrupt halt in March 2000, when the dotcom bubble burst.

In 2001, once the collapse in stock market value of new tech companies had passed, Jimmy Wales and Larry Sanger gave life to another equally ambitious project. Wikipedia, set out from the beginning to “empower and engage people around the world to compile and develop educational content under a free license or in the public domain, and to disseminate it effectively and globally.”

Facebook was created in 2004 and YouTube the following year, two platforms deeply rooted in the idea of a society starting to link together to share, tag and produce online content. Between Wikipedia’s creation and the advent of these social networks, the number of cellphones in the world exceeded the number of total landlines.

As the internet continued to grow exponentially, Time magazine honored internet users in its 2006 Person of the Year special. On the cover the word “You” was displayed on a computer screen and under it, the legend read “Yes, you. You control the information age. Welcome to your world.” In the same year, microblogging site Twitter came into being, as did streaming service Spotify—and Julian Assange brought WikiLeaks to life .

In June 2007, Apple launched the iPhone, the first truly “smart” phone and the precursor to a wide category of devices, including all touchscreen tablets. Just a few months later, Amazon launched its first generation of Kindle e-readers. In 2008, Airbnb entered the scene, challenging the hotel industry, and Uber did the same thing with the road passenger transport industry in 2009. During the same period also came the advent of the Android operating system  and the introduction of the Bitcoin protocol.

To date, there are some 4.5 billion internet users who go online every day, Wikipedia is up to 40 million articles in over 290 different languages, Facebook is worth over $500 billion, over 500 hours of new videos are uploaded to YouTube every minute and Google not only has self-driving cars, but also acknowledges that its Google Brain project spans across all the company’s major future developments.

Though they were all created in the last 50 years, Microsoft (1975), Apple (1978), Amazon (1994), Google (1998) and Facebook (2004) are the most valuable companies in the world today. These five have been key players in this new emerging world, fundamentally reshaping communications, institutions and educational practices.

Schools, like universities, have many clear and everyday manifestations of this tension. Setting aside extreme cases of physical, verbal and psychological violence, more mundane trends come to the surface, including selfishness, lack of interest, an absence of love and charity, detachment from essential norms of coexistence and behavior and, perhaps most noticeably, a lack of respect for authority.

One particularly uncertain territory adults handle incorrectly is language. Language enables conceptualization, abstraction and reflection. Through this, humans have increased our collective ability dominate our environments and utilize them for our benefit. Humans possess a generative communication system, with infinite combinations, allowing us to put together, take apart and reorganize meanings and formats to our liking. Language, therefore, not only allows us to communicate and inform, but above all else, it allows us to discuss and manage problems, conflicts, conventions, inheritances, challenges and opportunities.

According to Dr. Robert K. Logan, an MIT physicist and disciple of Marshall McLuhan, the evolution of language is presented as a continuous, sequential chain. Spoken language appeared as the first form of communication and information, then written language and mathematics, which appeared around 3500 BCE, followed by scientific language around 2000 BCE, and then the great leap in time to computational language (around the 1950’s), before coming finally to internet language, which arose at the start of the 21st century. Logan’s studies led him to firmly state that education should be concerned with developing the necessary skills to use all available forms of language. According to Logan, the two new forms of language that have appeared in the last 70 years should be absorbed and integrated into the education system.

Elsewhere, writer Edith Litwin encouraged us to think about texting language as a decomposition of literary, narrative and conversational genres. She claims that textspeak—Logan’s sixth language—is the most fragmented and conversational of all written languages.

Digital natives will continue to grow more sophisticated in their skills and abilities to successfully use cultural codes and languages rather than just the externally visible skills of utilizing tools, platforms and technologies. While the education system continues to ignore this, it will have no choice other than to step to aside to let other institutional formats arise, one better adapted to the needs, practices and realities of this era, and teach our youth. 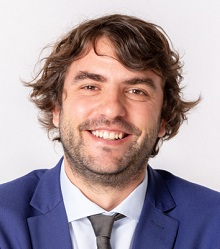 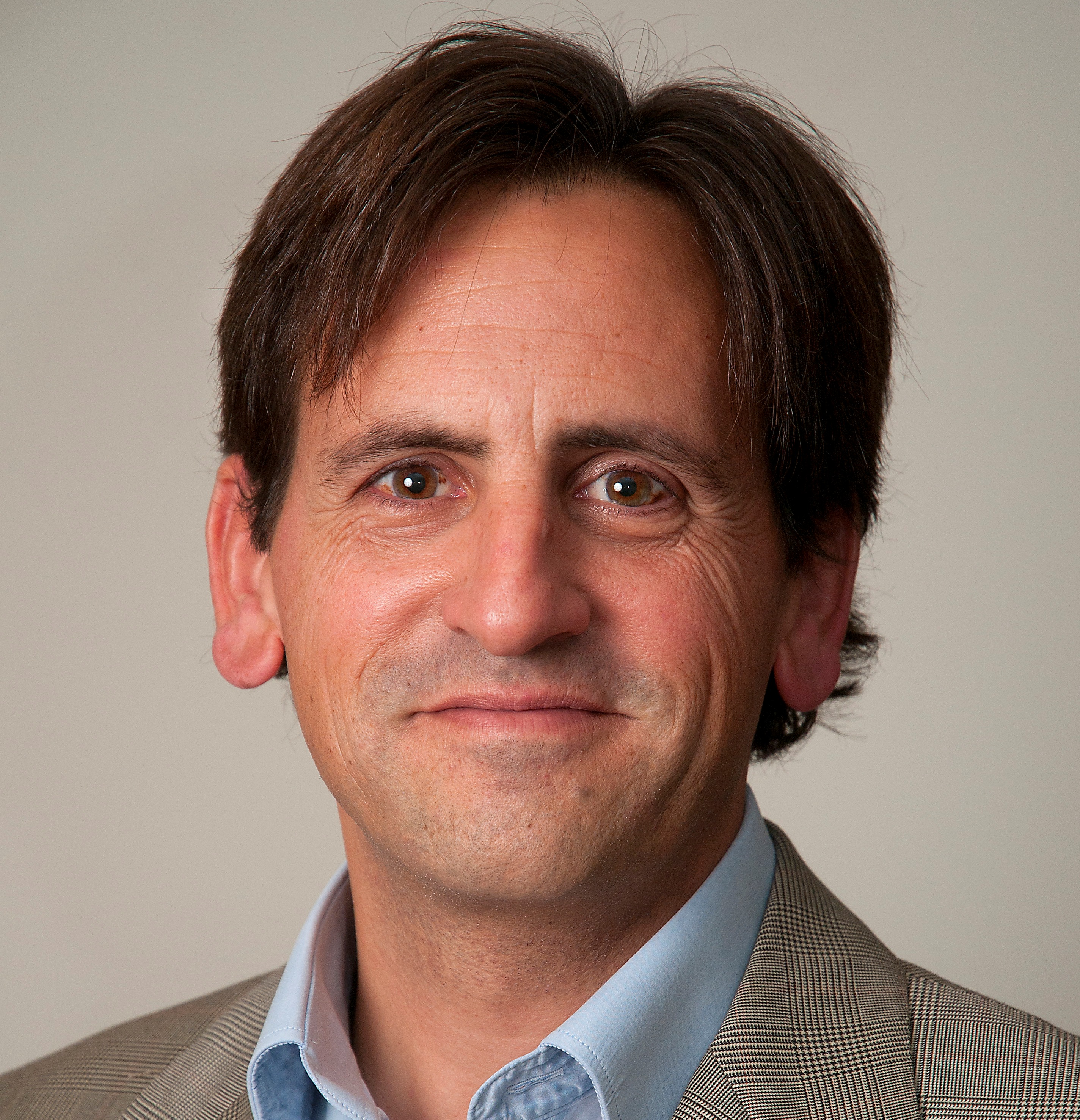