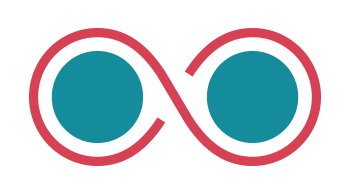 The Challenge of Consumer Anticipation

Both this article’s authors love stories about heroes and villains. This could be thanks to our shared passion for comic books, or perhaps because we both grew up watching Superman movies… Whatever the reason, they are a favorite of ours.

Our favorite moment in every story is when the baddie is just one step away from carrying out their evil plan when—suddenly—the strong, reliable hero appears. This calm, patient figure wears a wry smile and deals with a situation they’ve visualized 1,000 times before. They could foil the villain’s plan in their sleep.

People often discuss what their ideal superpower would be. Choices may vary, but as we have carried out our work planning and executing business strategies, we know we would undoubtedly choose super anticipation. Not super strength, not laser eyes, not even flying. The preternatural ability to anticipate would be both of our choice.

With that power, we could take after Lush, constantly differentiating ourselves and going beyond products and services to anticipate the burgeoning need for experiences and stories.

We could make like Netflix and develop new, efficient, scalable business models, becoming the first to satisfy a brand-new need for 24-hour on-demand television and film—a market that was unheard of just a few short years ago.

Perhaps we could even be like Zara, gaining flexibility in product design and preempting new fashion trends to always be the next greatest thing.

Imagine what you could do with the ability to anticipate the future. How can we make this dream a reality?

Anticipation: A Necessary Ability on a Constantly Changing Battlefield

It is plain to see that we live in an era of extraordinary change, because the high speed and impact of today’s changes can only be described as such. These include:

Success on this battlefield is an enormous challenge. To win, we must develop new skills and expand our abilities. We must act with the conviction of an organization committed to swift evolution and innovation.

The goal for any organization should be combining the most advantageous aspects of a more traditional company—namely, solid business training and experience—with the advantages of a more agile company, such as constant evolution, innovation and differentiation. In today’s world, if an organization cannot change its operation, structure or process swiftly and adeptly, it has failed before even getting started.

But most importantly of all, organizations must develop that superpower of anticipation. Now more than ever, the ability to anticipate consumer communities and their challenges is indispensable.

Don’t Get ahead of Yourself, but Stay on Your Toes

He is not the first person to attempt a project such as this, but he has the best chance of pulling it off. This is because Musk is anticipating, where other companies merely get ahead of themselves.

As an example, Iridium was a satellite voice communications network which started in 1998, but declared bankruptcy within a year. The era’s technological limitations and high cost of putting satellites into orbit were merely catalysts of a failed business model which offered clients calls at $7/minute from terminals which cost the company over $3,500.

However, the true origin of Iridium’s swift demise came much earlier. The company failed to anticipate consumer needs, merely getting ahead of itself to cater to the supposed needs of consumers who never existed and ultimately never appeared. After this example, one could argue that a more conservative position is correct.

However, it is extremely risky for a company to consign itself to a passive-reactive position with regard to today’s risks and opportunities, but it is similarly risky to baselessly guess at future consumer needs and implement plans based on these crystal-ball predictions. Slow reactions mean quicker companies will have taken our place before we can implement plans, but unsuccessful prediction can lead to utter failure.

In the universal struggle for hyper-relevance, the victors are those focusing on the needs of their consumers, actively simulating changes and promptly adapting to the market, as well as to consumer trends and the industry landscape in general.

Given these considerations, our next questions should be:

“We live in an era of extraordinary change, because the high speed and impact of today’s changes can only be described as such”

Anticipation entails designing and testing proposals to most efficiently meet potential future needs (as derived from current needs) while also requiring the lowest investment of time and money possible.

There are five key factors to put into practice if we wish to maximize the success rate of our organization’s anticipatory efforts.

Hyper-relevancy is only awarded to companies that consistently rise to meet all challenges. To achieve this, we must:

In order to successfully anticipate, we must have the capacity to minimize investments of time and money while tackling challenges. This is not feasible within traditional company frameworks, so we must:

Gone are the days when success was determined by the brilliance of a few individuals, replaced by an era of democratization of creativity. Now, our environment emphasizes collective strength and collaborative intelligence.

In order to maximize our efficiency in developing effective anticipatory proposals, we must:

Anticipatory processes should be tackled systematically, free of wanton predictions or wishful thinking. We must develop and implement a simple, grounded anticipation process, utilizing tools and knowledge from throughout the organization.

To accomplish this, we must:

Simulations and experiments can be helpful and less intimidating than actual change, but we cannot not let ourselves forget that our ultimate goal must be the fulfillment of consumer needs. To keep this aim in focus, we must:

In facing your consumers’ needs, anticipation is an indispensable aid. Even more important, however, your organization must have the motivation and preparation to utilize it.

To ensure your organization is ready, there is no more effective option than immediately beginning a collaborative search for and definition of new challenges. This process will allow your organization to become a true community, creating the space and culture to promptly address any challenges you identify.

Only then will you, like the hero of your story, stand strong in the face of adversity, able to crack a wry smile and know you are prepared for anything.

We assure you, that’s no superpower. 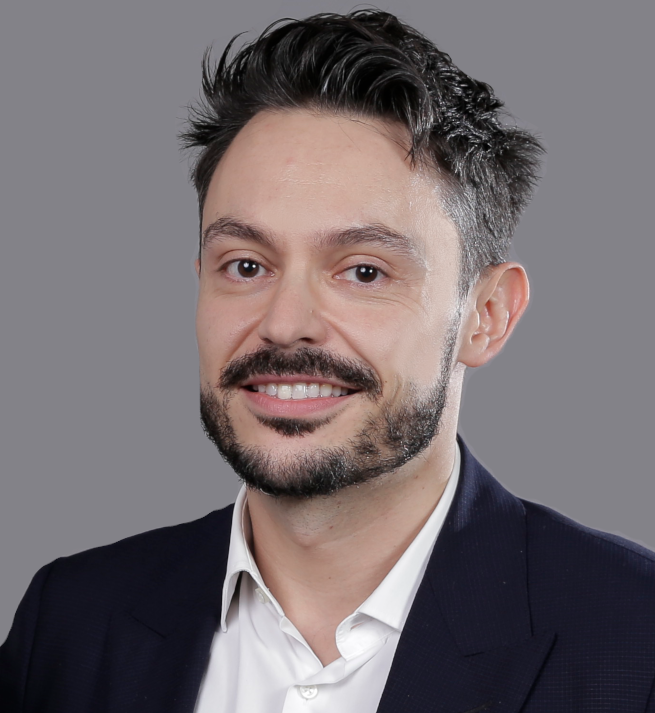 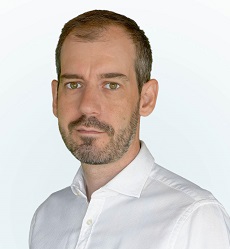 Daniel Vecino
Founder of Wakigami
The author of bestseller El Plan del Héroe and renowned business model The Fighting Company, Daniel is an expert in agile strategy, innovation, business models and neuromarketing. He founded Wakigami, a company that drives the evolution, innovation and agile differentiation of organizations around the world by facilitating their abilities to constantly overcome business challenges. Over the course of his professional career, he founded 6 new companies in sectors as diverse as technology and mobile payment, strategy, marketing and communications and attended more than 400 events as a speaker.
Download here
Article
Do you want to know more about it?
Articles
Areas
Professionals