Radical transparency: how to make the most of technology and boost stakeholder dialogue

In today’s world, statistics abound showing we are a digitalized society in which corporations are subjected to what some call “hypertransparency”. But it seems most companies have yet to focus on managing the fine line between private and public aspects of corporate information in the digital transformation context. Corporate transparency is no longer enough, at least in the form in which we have come to understand it. The researcher Elisa Baraibar stresses this point in her thesis on the subject.

Regarding the recipient. The recipient of the information is often overlooked in conventional transparency, which fails to consider the essential belief of empowerment of the individual, which is the foundation of the digital transformation.

The radical transparency culture assumes the idea that customers, employees, suppliers, shareholders and private citizens are the main protagonists in corporate communications.

Regarding the channel. There are hundreds of studies—in print and online form—on corporate reporting requirements as the principal channel for corporate transparency. Much less has been written to defend online social media as legitimate channels of corporate transparency, although they characterize the day-to-day reality of radical transparency.  This is especially relevant when we consider the way in which the leaders of these companies themselves use their personal social networks.

Regarding the message. Guidelines on corporate information disclosure also abound in documents and references that offer the classic definition of conventional transparency. In this sense, the following classification of these messages, both on the perspectives of conventional and radical transparency, is worth noting:

Regarding the issuer. In traditional conception, accountability is conferred by a political authority on a business entity. According to the radical view of transparency, this responsibility is given to companies by their interest groups.

In addition, in the current context of digital transformation, a transparent company would need to adopt several rules of conduct that are characteristic of brand journalism, including:

Hundreds and even thousands of headlines, posts, comments and messages circled the globe, criticizing, evaluating and analyzing those 52 characters. At first, most thought that the information was just another extravagance of the entrepreneur. However, perhaps it was not as innocent or as unfortunate as it may have seemed.

The debate generated by his tweet had two consequences. The first was that the price of Tesla stock rose 11 percent, although it subsequently fell, which served as a means of gauging the market’s response to a potential privatization of the company.

The second consequence was that, for two intense weeks, the entire financial world was forced to take a position regarding Tesla’s plans, in one sense or another. Many of those who seriously questioned the company’s future before the controversial tweet contributed to the confirmation of Tesla’s continuity on the stock market.

We know that the proposed privatization had been effectively suggested by one of the company shareholders. The proposal had been discussed by the company’s board of directors prior to the controversial tweet.

We also know that there was a conscious effort to forego the use of the formal channels of financial information of conventional transparency although Tesla would be covered as the company had stated to its shareholders in November 2013 that Musk’s Twitter feed would become “an additional source of information” on the electric-car manufacturer.

Because of this, the U.S Securities and Exchange Commission (SEC) decided to sue Musk in September for sharing “false and misleading public statements” regarding the company’s market price on twitter. The tweet led to Musk’s resignation as chairman of the company two days after the complaint (though his role as CEO was not affected), an action deemed untimely and exceptional by some and fit and necessary by others.

Iván Pino
Partner and Senior Director of Crisis and Risks at LLYC
Journalist with a degree in Information Sciences from the UCM. He holds a Master's Degree in Sustainability and Corporate Responsibility from UNED-UJI and has more than 20 years of experience in Communications and Reputation. He managed communications of the port authorities of Ferrol-San Cibrao and A Coruña. He has advised reputational risk management to companies such as Inditex, Mercadona, Repsol or CaixaBank, among other large companies and institutions. His specialty is focused in communication and digital marketing. Iván is co-author of "Claves del nuevo Marketing. Cómo sacarle partido a la Web 2.0" (2009, Gestión 2000) and editor of the first ebook in Spanish on social media communication: Tu Plan de Comunicación en Internet. Step by Step (2008). Teaching and providing lectures is also a part of his job. He has taught in the Customer Experience Management Executive Program at IE Business School, and in Corporate Communication Masters at Universidad Carlos III, Universidad Complutense de Madrid and Universidad de Cantabria.
[email protected] 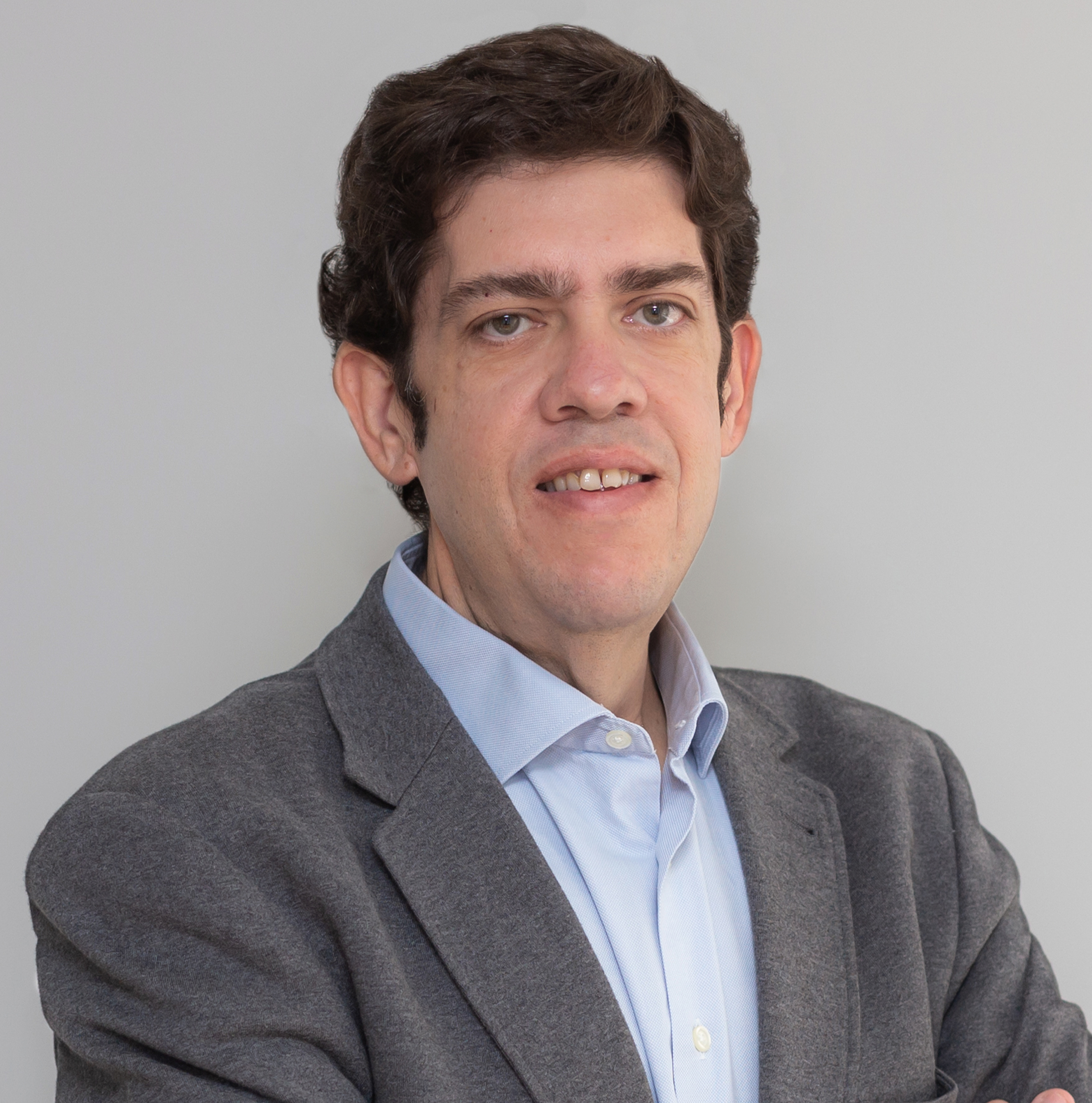 Jorge López Zafra
Senior Director of the Corporate & Financial Communications area
Jorge has over 20 years’ experience in corporate communication. He is an expert in Strategic Planning, transactions (M&A), and capital markets and leads the LLYC Corporate Communication and Financial Department. He advises on communication strategies in a wide variety of mergers and acquisitions, IPO and secondary shares, restructuring, shareholder activism, litigation and national and international crisis situations.Before coming to LLYC he worked for Iberdrola for eight years, where he participated actively in strategy development and corporate communication project coordination (IPO, M&A, Integrations, JGA, other corporate business.) He has also held different positions in the company, as Director of Strategic Communication, Digital Communication, and Brand and Reputation Intelligence. He has previously held a leadership role at Llorente & Cuenca in advising on M&A transactions (such as acquisition offers of Gas Natural in Endese and Enel and Acciona in Endesa), flotations, and other corporate accounts.
[email protected]
Download here
Article
Do you want to know more about it?
Articles
Areas
Professionals