Ivan Duque, the opposition takes over in Colombia

Ivan Duque Marquez, candidate for the opposition party, Democratic Center, was elected president for the 2018-2022 term. His victory proved the strength of the right-wing in Colombia, as well as a growing left-wing.

His victory proved his group’s strength, also reflected in the March legislative elections, when it was consolidated as the largest political force in the current Congress with 51 members.

Up until 2018, the president had 56% of Congress in his favor and 21% supporting the opposition. Ivan Duque will have a majority of 81% in his favor and just 16% directly against, assuming the Social Party of National Unity, or U Party, and Citizens Option will form a possible coalition government. This prospect raises the favorable forces of the future government by 26% and reduces opposition by 5%.

However, the new president and his Democratic Center party will have to yield on some points if they want to preserve that support, since, although most of the parties backed his candidacy, they are also pursuing interests of their own.

The agreement with this party is based on the following points:

They reached an agreement on a program containing the following aspects:

These three parties formed part of Juan Manuel Santos’ coalition government, and although Ivan Duque is one of the main opponents of that government, they are likely to support the future president.

The Liberal Party is the only one that announced their official support for Ivan Duque’s candidacy, and while the others did not, they made minor concessions in his favor. Radical Change said they would approve any move by his government backing reforms and bills they proposed. The U Party granted freedom to their voters, although a fraction of the party openly supported Ivan Duque.

So, it is not possible to say all these parties will always support the new government, especially regarding the issue of peace and individual freedoms.

SUPPORT FOR REFORMS AND INITIATIVES 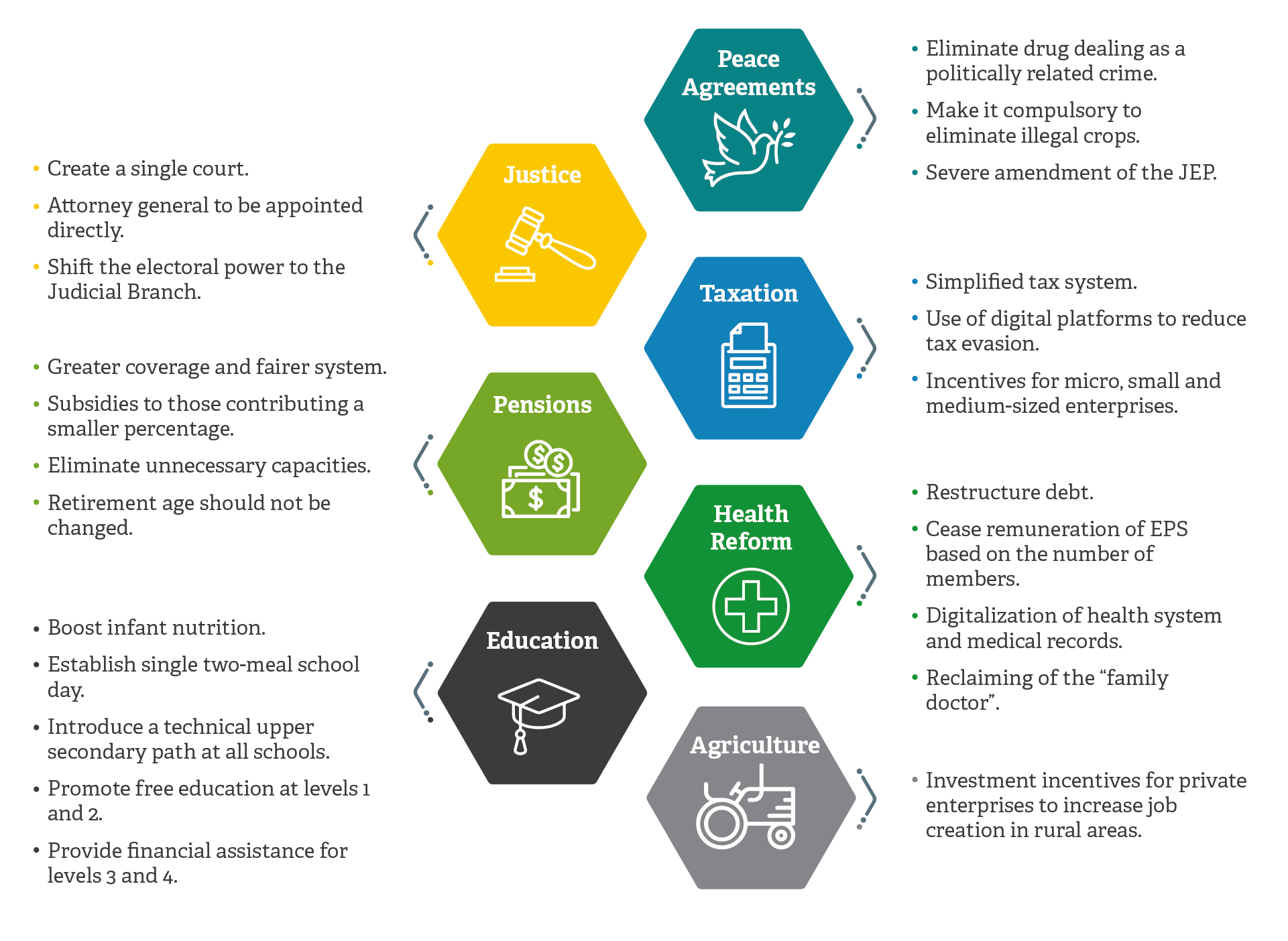 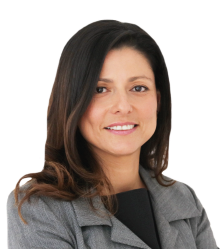 Luz Angela Sanchez
Senior Director of the Public Affairs area in Colombia
Luz Angela Sanchez has almost 15 years of experience in the world of institutional relations in Colombia. She has a Civil Engineering degree from the Colombian School of Engineering Julio Garavito, and has an MBA, specializing in corporate reputation, from the Externado University of Colombia. She forged her career in the multinational Gerdau Diaco, where she headed several processes within the industrial sector and became manager of institutional relations. Among her achievements, she defended the Colombian steel sector as chair of the board of the Colombian Steel Producers Committee of National Association of Industries (ANDI). From there, she promoted several initiatives with the government to strengthen the sector.
[email protected]
Download here
Article
Do you want to know more about it?
Articles
Areas
Professionals