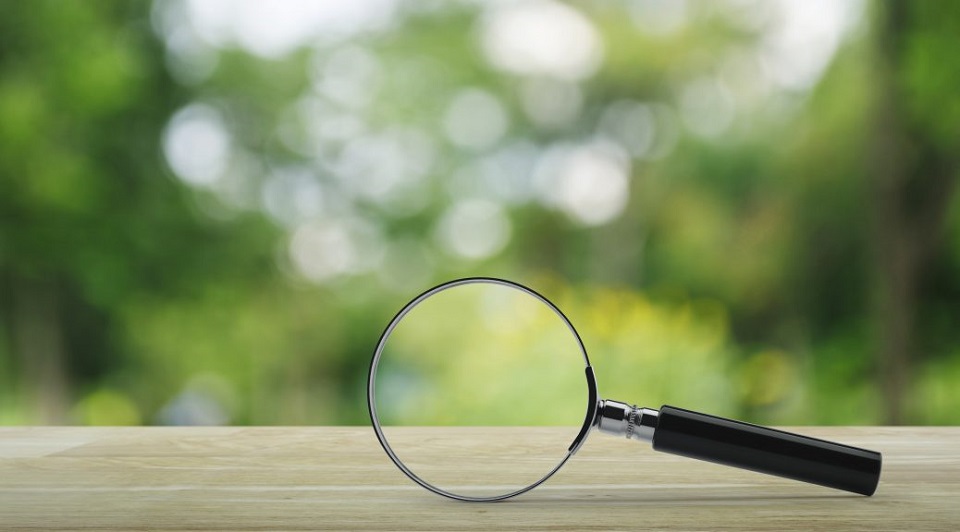 The digital age we inhabit is the result of the convergence between information systems and telecommunications. The main consequence is information – and consequently knowledge – has become more accessible, democratic, universal and immediate. Digital citizens of the 21st century have the power to access virtual information anytime and anywhere. In many instances, their lives take place online and on live streaming.

This ease of access involves an important paradigm shift: power no longer resides in having information but in one’s ability to disseminate it. Information is not given, it is taken. In some ways, citizens are recovering their share of power, which they had previously relinquished to collective institutions. The internet era has also toppled another paradigm: approaching information and knowledge from a perspective of control. In a setting defined by uncertainty, trying to exert control over information can only lead to anxiety. The decision of whether to inform is no longer an option; even the choice of when to inform is frequently unavailable.

The paradigm shifts regarding information ownership, which has been largely abandoned, and the control (or lack thereof) over information and the ensuing effects, have led to a new scenario for communications in which transparency is no longer a strategy or an option: it is an essential condition. 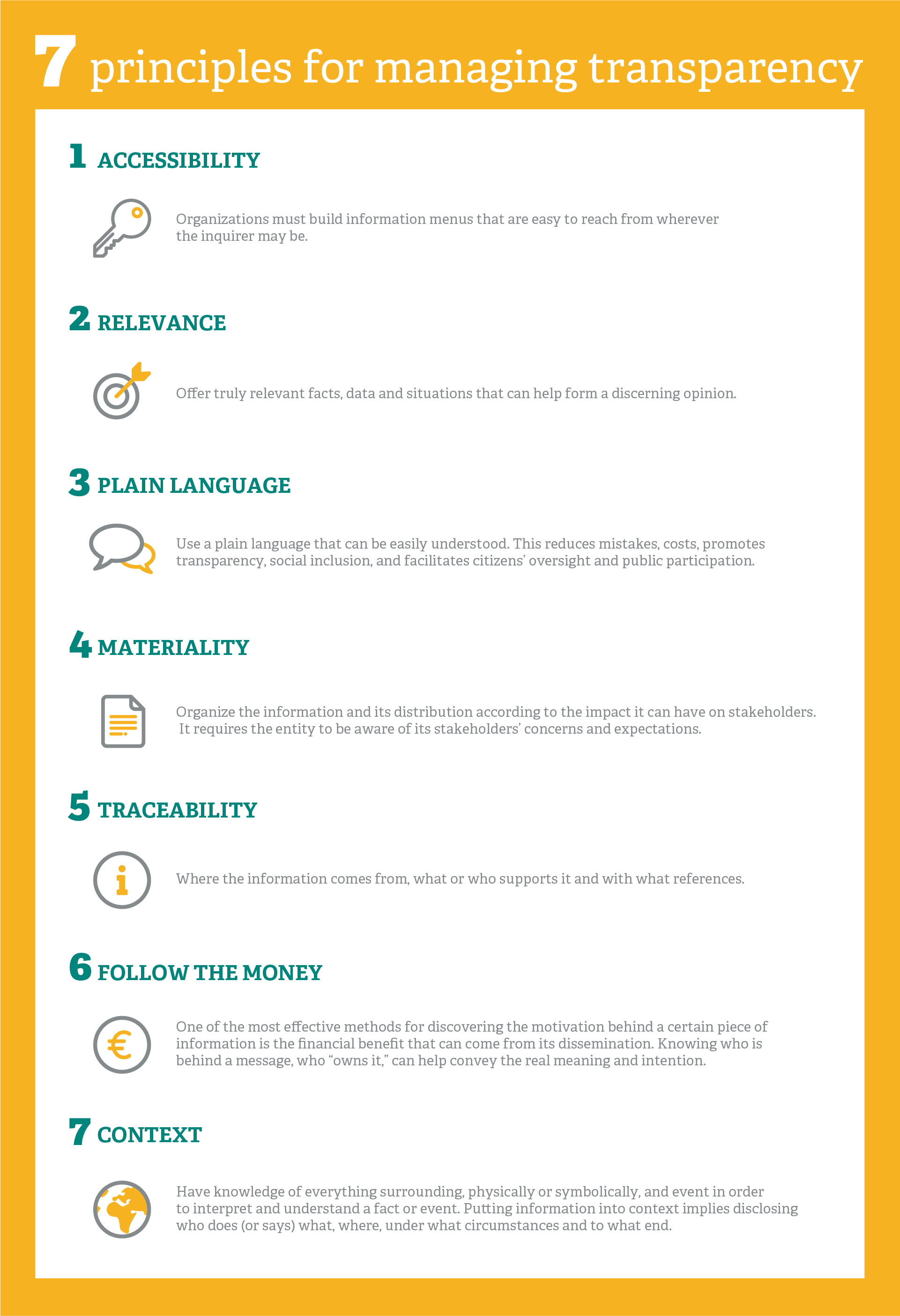 MISSION OF THE COMMUNICATIONS DIRECTOR

Transparency is at the forefront of communication processes. It is not only the antidote against bad practices, but an opportunity to generate value in the form of credibility, trust, respect and commitment.

Therefore, one of the most important missions of any Communications Director is creating safe spaces for dialogue in which an honest exchange of information can take place between the organization and its stakeholders. Additionally, the communicator is responsible for generating relevant content to discuss in those spaces and conveying the constructive outcome of those conversations to the decision-makers.

José Manuel Velasco
Executive Communication Coaching
He is part of the Advisory Board at LLYC and represents the Executive Communications Coaching leader at the firm. He is Chair of the Global Alliance for Public Relations and Communication Management, a coalition that brings together professional communication associations and academic entities from around the world. He has worked as General Manager of Communications and Corporate Responsibility at the construction company FCC and as Director of Communications at the energy company Unión Fenosa and the railway company Renfe. In addition, he has presided over the Spanish Association of Directors of Communications (Dircom) and the Ethical Management Forum (Forética). He holds a degree in journalism from Madrid's Complutense University and completed the Advanced Management Program offered by the Institute for Management Development (IMD) in Lausanne, Switzerland. He is a certified executive and team coach by the International Coach Federation (ICF).
[email protected]
Download here
Article
Do you want to know more about it?
Articles
Areas
Professionals