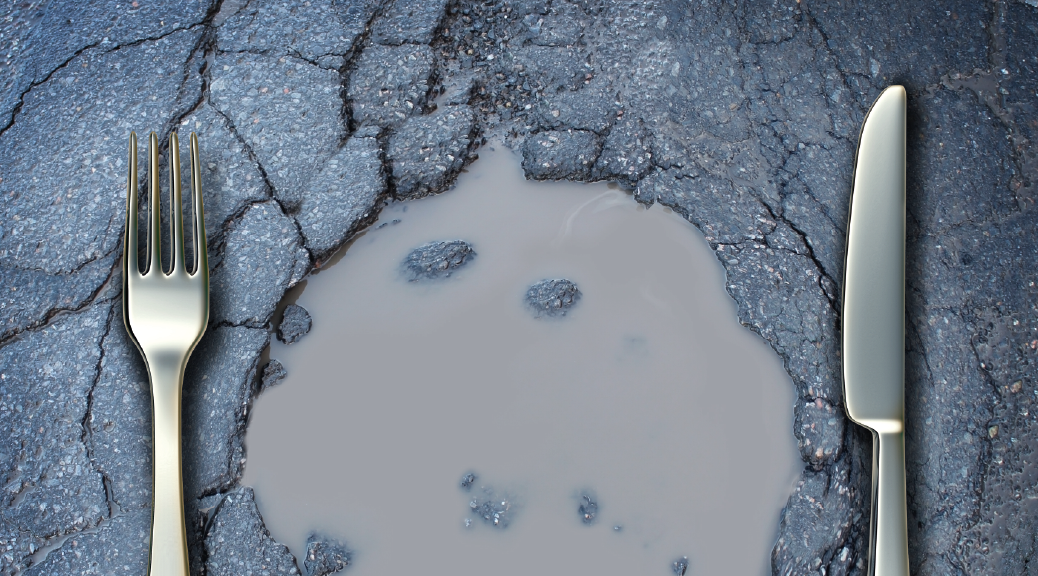 The initiatives designed to check the growing volume of food waste generated in developed countries every year are snowballing around the world.

Spain is caught up in this trend, which has just begun to move toward greater social sustainability in the food sector. Consequently, the central and regional governments, political parties and Parliament are all embarking on initiatives in this area, with diverse scope and focus.

These measures are intended to alter the framework of relations between distribution, marketing and catering companies and society. They will also bring major challenges for the food sector, which may be forced in the future to review its manufacturing, labelling and preservation processes and its protocols for handling waste food.

Spain ranks seventh among the Member States that produce most food waste, in absolute figures, with 7.7 million tons a year, according to figures published by the Ministry of Agriculture, Fisheries, Food and Environment. This has an estimated cost of 3 billion euros a year.

In view of these figures and in an economic climate still shuddering from the recent economic crisis and the repercussions of climate change, global initiatives abound to curb this wastefulness, which has not only social consequences, but also a major environmental impact.

The United Nations has proposed halving food waste from retail and end consumers by 2030 and cutting food loss in the production and supply chains.

Along the same lines, in 2012, and again in May 2017, the European Parliament approved initiatives requesting Member States to halve the quantity of food discarded each year by 2015/2030, through measures such as the removal of restrictions for donations, the forthcoming tax exemption on food donations and clarification of the “best-before” and “use-by” dates. Meanwhile, the European Commission laid the groundwork for preparing an action plan in this regard, which was set out in 2015’s Circular Economy Package.

Since mid-2016, several Spanish parliamentary groups have presented proposals to alleviate the problem of food wastage, in line with the initiatives recently started up in several of our neighboring countries.

Several associations in the food and distribution sector have underlined the importance of having adequate, negotiated legislation, passed in consensus with all parties involved, to promote the donation of food and reduce the obstacles that currently exist. Italian legislation could be taken as a model to follow for this reform, in view of the excellent results it has achieved.

The conjunction of three very active levels of legal initiatives –European, national and regional– addressing the reduction of food wastage puts the entire food sector on the threshold of a major disruptive change. Both the central and, especially, the regional governments have in place, or are about to approve, a broad range of measures seeking to secure the channeling of any unsold food products into social causes by means of tax incentives, regulating relations with NGOs and making the marketing processes of producers and distributors more efficient.

Although it is too early to assess the real outcome of these measures, this change in policy, along with the circular economy, will no doubt have a bearing not only on the reputation and income statements of corporations, but also on their production processes, marketing strategies and their role as social entities in a society where everything is becoming increasingly inter-related. Food wastage will thus cease to be considered expendable and residual, and be recognized as an inherent part of a corporation’s social, environmental and economic value chain. 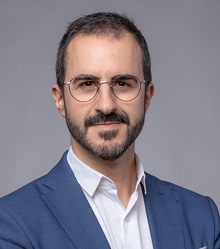 Carlos Ruiz Mateos
Director of the Public Affairs area
Carlos Ruiz Mateos boasts 13 years’ experience in communications and public affairs in Spain, Portugal and Latin America, specializing in providing advice to highly regulated companies in the energy, food, tobacco and telecommunications sectors. He has taken part in strategic consultancy projects, including takeovers, the closure and sale of industrial facilities, lobbying and advocacy projects, crisis management that threaten reputation and the drafting and implementation of communications and public affairs master plans. He is currently responsible for Diversity in the company. Carlos holds a degree in journalism and humanities from the Carlos III University in Madrid; a master’s in political and electoral analysis (2017) and postgraduate courses in election campaign management  from Comillas Pontifical University and in the peaceful settlement of international conflicts from the Gutiérrez Mellado Institute (UNED).
[email protected] 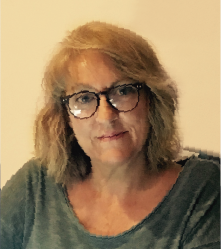 Catherine Mordos
Journalist specialized in Public Affairs and Institutional Communication
Mordos currently advises several multinational companies in public affairs strategies and regulatory processes, especially in the food and water sectors. Mordos has over 15 years of experience in the areas of Corporate Communication, Institutional Relations and Social Responsibility. Mordos was responsible for Communications and Institutional Relations in the state-owned entity Aguas de las Cuencas Mediterráneas [waters of the Mediterranean Basins] of the Ministry of Agriculture, Food and Environment. Catherine was formerly adviser to the Cabinet of the Minister of Public Administration, editor-in-chief of the journal Revista Muface, published by the Mutual Fund for Civil Servants, and editor and section manager in prestigious national and international media, such as TVE, Interviú, Antenne2 and El Siglo de Europa
[email protected]
Download here
Article
Do you want to know more about it?
Articles
Areas
Professionals