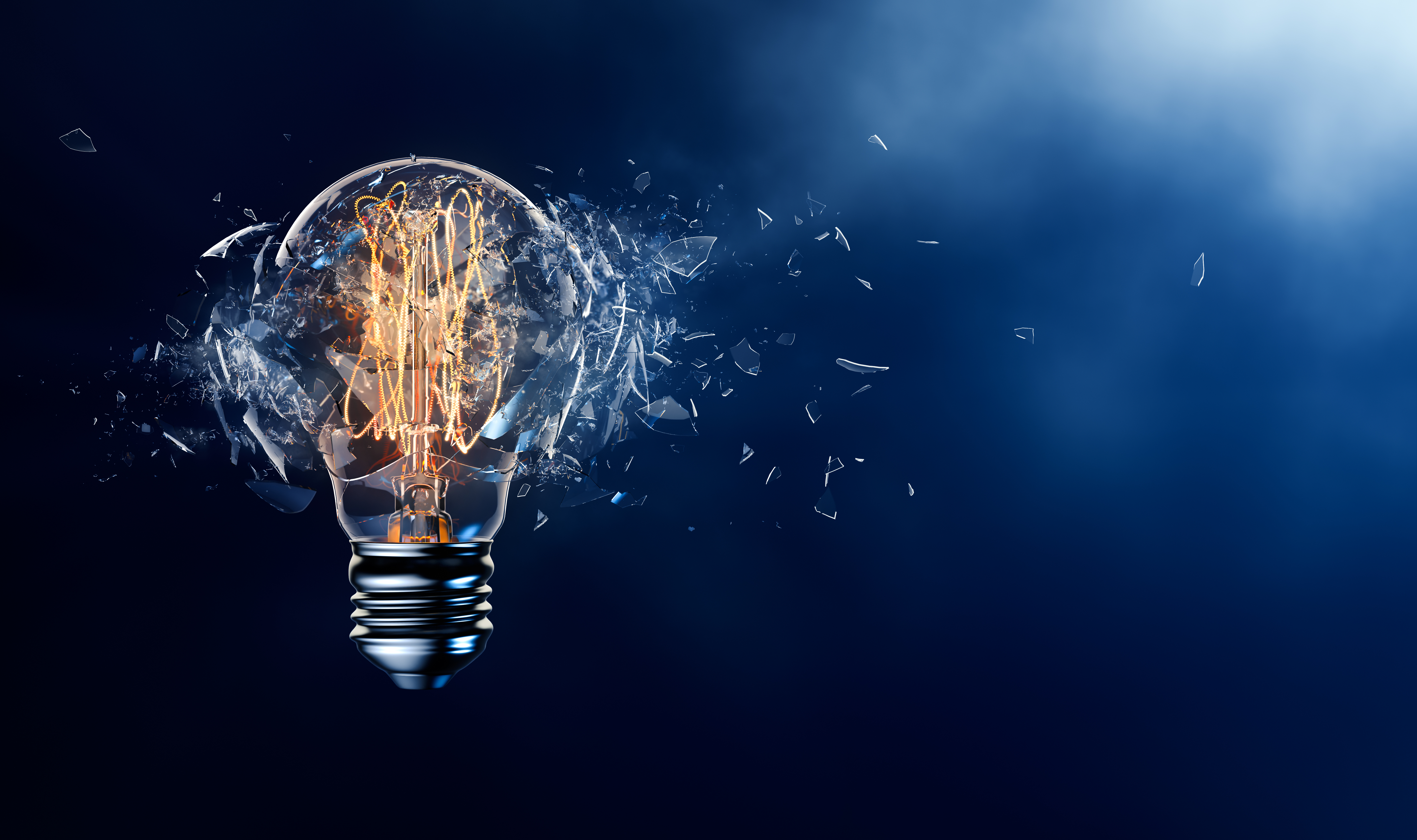 Last week, we again had the privilege of having the Mobile World Congress (MWC) 2018 in Spain. In this unique and essential global event aimed toward the technology and digital industries, Barcelona communicated the latest innovation trends to the world.

Why is MWC’18 a must-attend event?

Whether or not you are part of the mobile industry, MWC’18 is an important event for professionals interested in (and companies focused on) the major changes society and organizations face due to the new digital economy and technological revolution. Digital and cultural transformation, Industry 4.0, artificial intelligence and the Internet of Things (IoT) are just some of the phenomena that may generate future threats and opportunities we must understand. 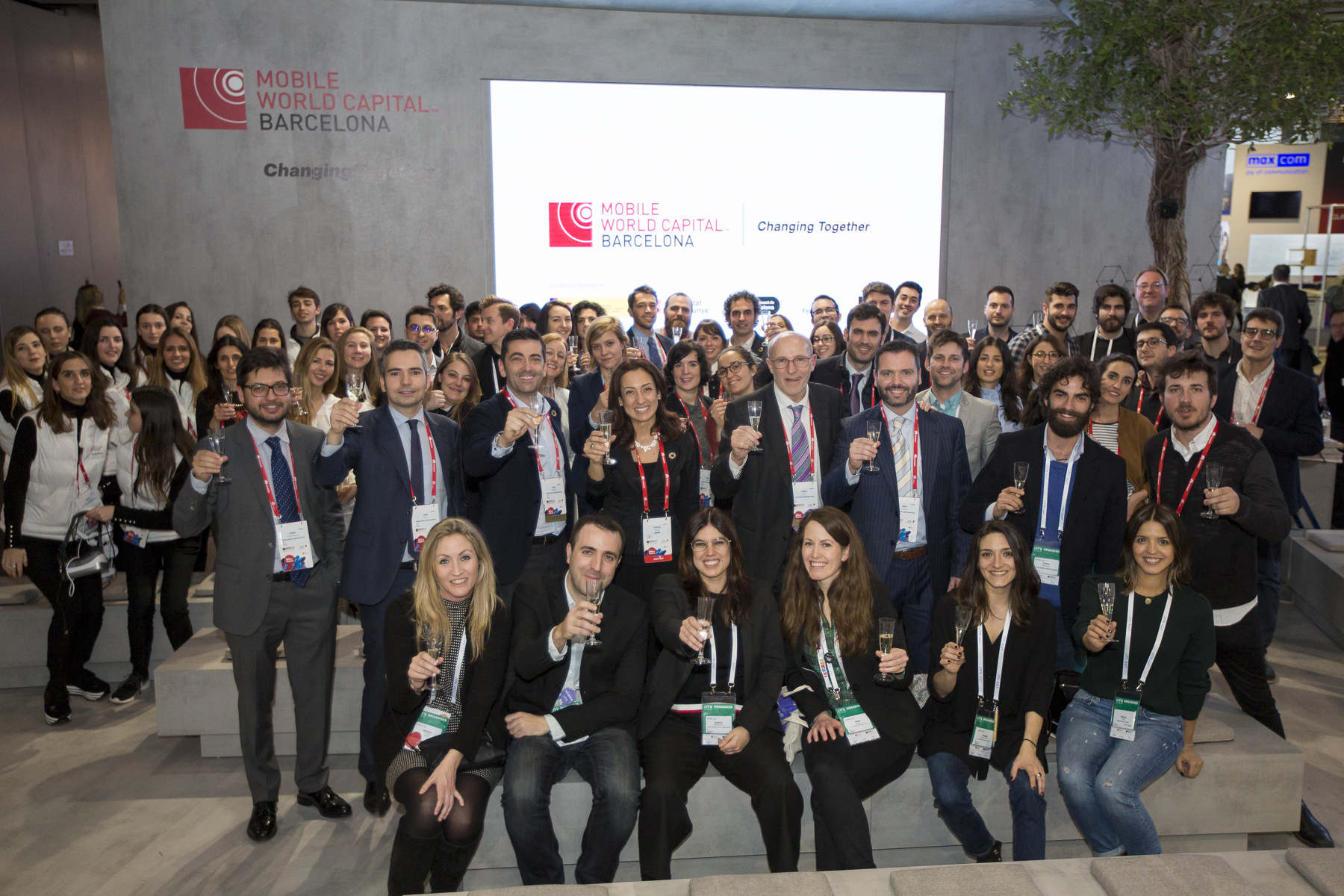 Therefore, MWC’18 is a good source of inspiration for those interested in:

– The mobile and technology industry’s growing impact on people, our world, business models and, as a result, new client behavior and relationships with society’s players.

– Technology trends that will, in the forthcoming years, change digital products and the customer service experience.

– The sectors joining the digital revolution. It is always interesting to see at MWC powerful industries, such as the automobile, utility and medical industries, undergoing transformation, alongside the traditional telco and technology industries.

– New players and startups whose fresh approaches are changing the rules of the market with their disruptive and flexible proposals of high-growth potential. Startups increasingly enjoy more prestige and potential to lend value; meanwhile, corporations are torn between viewing these new players as opportunities or threats.

Furthermore, MWC is committed to becoming more all-encompassing with every passing year. Due to Mobile World Capital Barcelona’s help and push, there were many activities and proposed offerings that complemented MWC’s core focus. With this in mind, the following initiatives dealing with various fields of interest stood out the most:

Where the most innovative startups share ideas through multiple activities, display stands, panels and workshops; it’s also the perfect opportunity for startups, investors and corporations to network. Its growing prominence has made it one of the most interesting parts of MWC—one not to be missed.

In the week prior to MWC, Mobile Week transforms Barcelona into a space open to discussions, creativity, working sessions and activities in which citizens and the city are main characters. Through art, science and technology, participants reflect on how digital transformation became a part of our lives. This year, Mobile Week’s theme was the future of today.

Where more than 400 professionals meet to share business and relationship opportunities in multisectoral industries. The lunch also allows them to network with panelists who are influential in the business and institutional world. 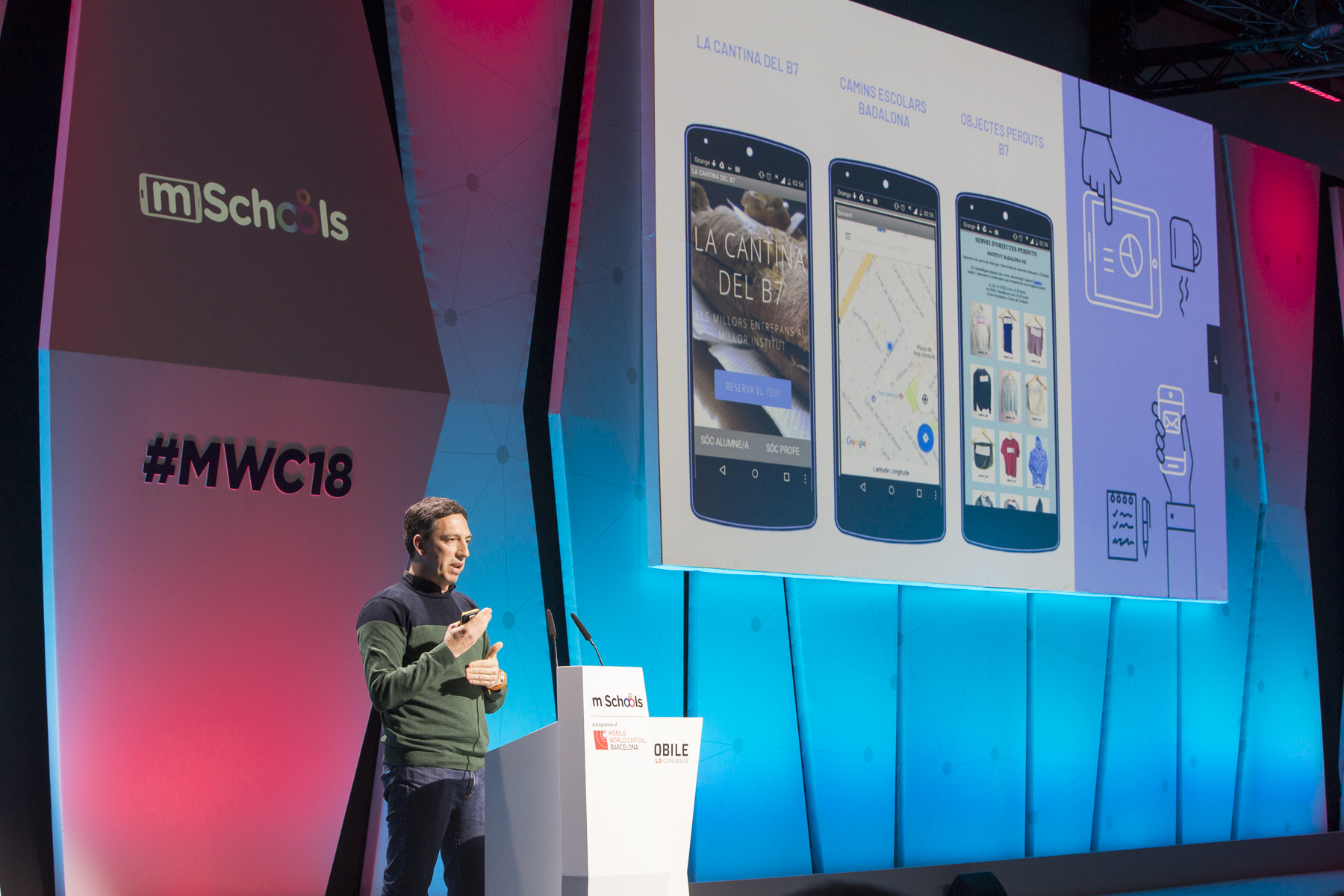 We also learned about the innovation and startup ecosystem in Barcelona and Spain—specifically, what it is like, how it works, what makes it unique and what its main competitiveness factors are. The MWC Report Startup Ecosystem Overview 2018 provides interesting data for the sector as well as innovation opportunities, including the importance of Madrid and Barcelona as European startup attraction hubs, the growing maturity of companies originating in Spain and major KPIs regarding investments in such companies.

There have been many consolidations of this kind of company over the past year in Spain, and the sector is facing major talent retention and attraction challenges.

Now, let us discuss MWC’s most relevant aspects, as well as the main threats and trends we identified at the event.

With more than 107,000 in attendance, a complex political backdrop and a particular sensitivity to security following the August attacks, the organization confirmed it is capable of successfully and safely hosting the event again. Its economic impact at the local level was high, not only because of the resources it requires, but also the number of opportunities and synergies that mobilize involved players. It was necessary to show a good international image, a goal MWC not only achieved, but exceeded.

All telecommunications companies, led by Telefonica, reflected on and presented their potential offerings regarding the promising revolution 5G offers. Nevertheless, the commercial arrival of this connectivity (and associated applications) will not take place until the standards are completed in the second half of the year. Barcelona has proven to be a major leader in its use and a laboratory for prototyping these solutions; Segovia and Talavera de la Reina are also living labs for tests thanks to their specific conditions. Keep in mind: 5G is a wireless connection type designed to facilitate the future sustainability of connectivity. Gartner predicts 20.8 billion devices will be connected to the internet by 2020—currently, there are approximately 6.4 billion devices connected worldwide. Many more will quickly be on the way.

The most intelligent phone

Although we have not witnessed any major revolutions but rather evolved and maturing concepts. Artificial intelligence is still very present, though more as a consolidated trend than something with tangible functions. Qualcomm, Samsung and Huawei have all discussed artificial intelligence to varying degrees. Machine learning and the automation of different tasks to optimize users’ time has resulted in algorithms, bots, etc. It is also worth highlighting the announcement of the highly-discussed Aura, Telefonica’s artificial intelligence solution that has been integrated in some of the most popular virtual assistants on the market and Movistar platforms.

The consolidation of the 4YFN ecosystem

The startup, investments and entrepreneurs event clearly focused on one theme: the close relationship between corporations and startups for innovation, a much-debated concept that surged in popularity this year. Corporations proudly spoke about how their relationship models with startups helped them transform their companies, attract and retain talent and explore new disruptive innovation niches with smaller, more specialized partners. With this in mind, we have seen large corporations like Seat, Banco de Sabadell, Caixa, Aguas de Barcelona, Telefonica and Nestle sharing their relationship models. Corporate accelerators, hackathons and venture builders are leading themes at MWC. Furthermore, 4YFN, like every year, has proved valuable in getting to know emerging and established local startups and providing numerous awards. Blockchain also stood out as a major topic of interest.

Like every year, Apple, despite not being present, was a major influence with its award-winning iPhone X. On the other hand, Samsung is evidently dominating with its successful Galaxy S9, perhaps not the most revolutionary phone in the market but an interesting one nonetheless. It is also worth mentioning the surprise presentation of the Huawei MateBook X Pro, a revolutionary ultrabook that will be the source of much discussion in 2018. However, we will have to wait a bit longer for the Huawei P20.

MWC’18 was once again a great opportunity to become acquainted with the innovations mobile devices and operators are offering and the impact technological disruption will have on organizations and our society. It was a terrific way to stay up-to-date on global tech and digital innovation trends. It is the perfect event for those who wish to better understand the “better future” ahead. 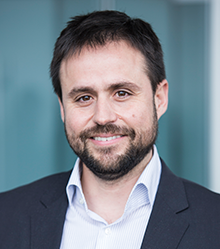 Sergio Cortés
Partner of LLYC and Founder and Chairman of Cink
Cortés is a prominent entrepreneur in the technology sector and an expert in digital innovation, prototyping and digital transformation. Cortés also develops and manages high-impact, strategic projects for organizations through technical assistance and implementation in the context of innovation and communication. Currently, Cortés is an advisor to various organizations. He is an industrial engineer and holds a master's degree in business administration from ESADE. Additionally, Cortés completed Stanford University’s Executive Program for Growing Companies and is a graduate of the Massachusetts Institute of Technology’s Entrepreneurship Center.
[email protected]
Download here
Article
Do you want to know more about it?
Articles
Areas
Professionals