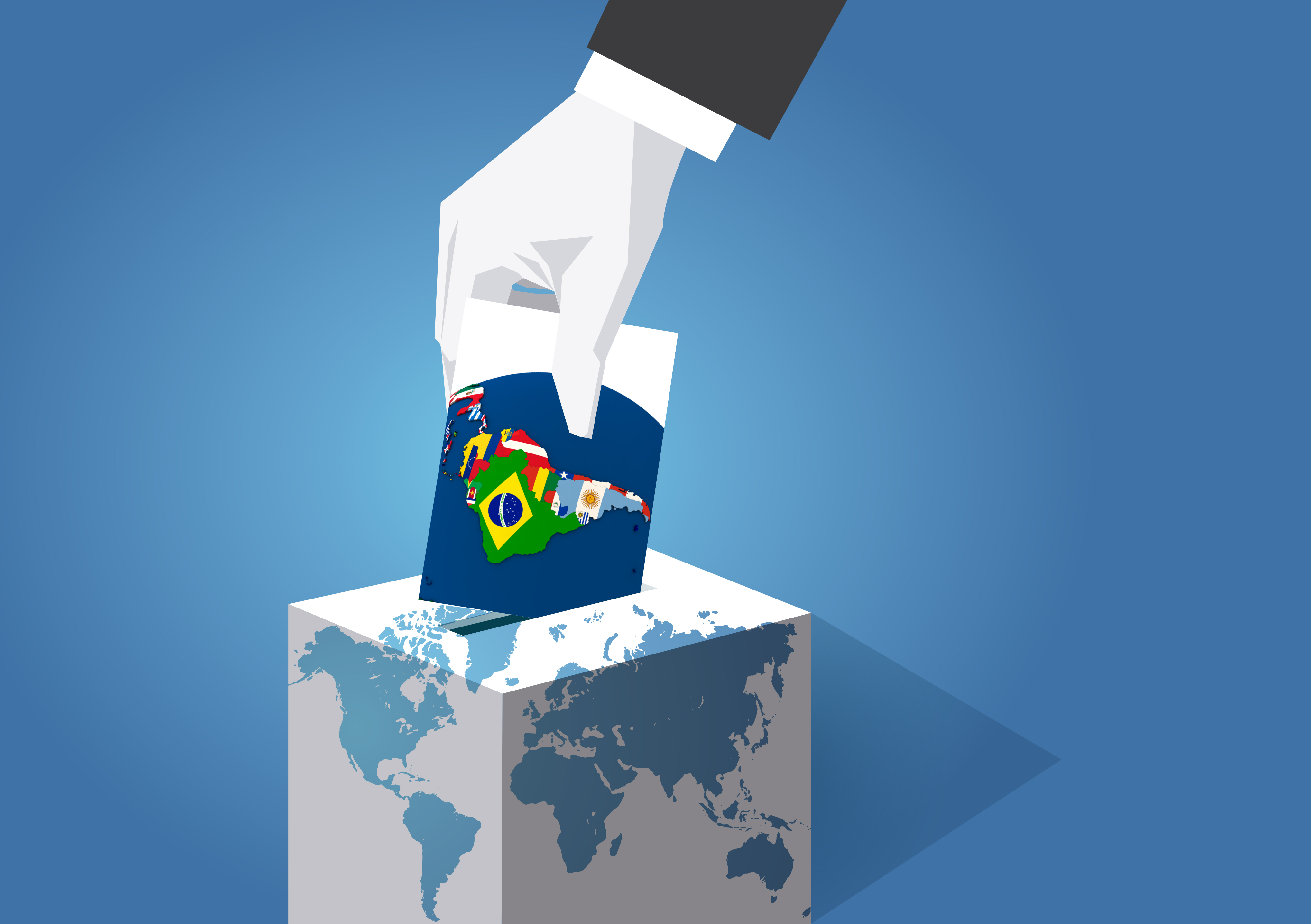 2018 Latin American Elections: Who, When, What

Latin America faces a packed electoral calendar in 2018, one which will undoubtedly define the trajectory of its political and economic relations with the rest of the world. The first will be in Costa Rica in February, followed by El Salvador in March, Paraguay in April, Colombia in May, Mexico in July, Brazil and Peru in October and, if nothing gets in its way, Venezuela in October as well.

Will the bells sound for Lopez Obrador in Mexico, or for PRI candidate Jose Antonio Meade, the first candidate in history to not be a party litigant? Will they ring for Lula da Silva in Brazil or will they be silent by court order? Who will they sound for in Colombia: Fajardo, Vargas Lleras, De la Calle, Ordonez, Duque, Nieto, Lopez—or another of the more than 50 candidates that come forward? One thing is certain: the results are not an issue particular to each country, but will affect the entire region. In a globalized and economically, politically and ideologically interconnected world, what happens in each successive election will have consequences on the region’s geopolitical balance and, subsequently, its relations with the rest of the world.

For centuries, bells were a means of rapid and effective communication that informed the population of many community events. They were a shared signal, learned by all citizens since childhood. They told time of day, marked the arrival of a renowned visitor, or shared news of a fire, lost child, storm, party or death.

If that language were still used today, it would undoubtedly include election results among its many messages. There would be different rings and sequences for each party, for an absolute majority, for a presidential runoff or any other possible event. However, the De campanorum pulsatione, a manuscript kept in the Archives of the Cathedral of Toledo that describes how and when to ring the bells, confirms that there is nothing stipulated regarding elections. But we must note that it was written in 1357, a time when such circumstances were much less common.

In 2018, more than 420 million people will go to the polls in Latin America to choose who will lead their countries. Costa Rica (February), El Salvador (March), Paraguay (April), Colombia (May), Mexico (July), Peru and Brazil (October) and Venezuela (possibly in October) are the countries where and times when the region’s future political paths will be chosen. 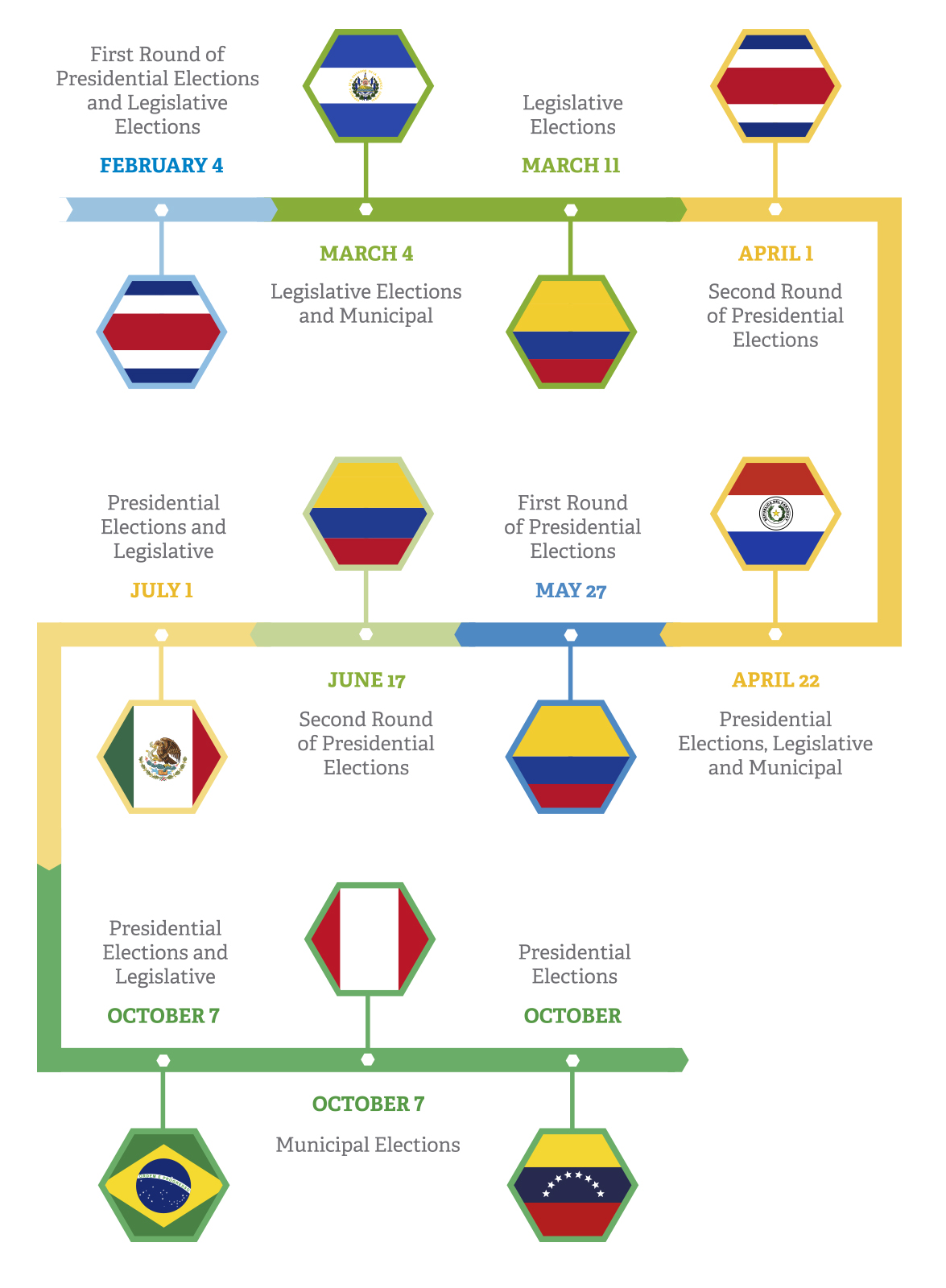 Continuity or upset, left or right, new leaders or known actors, rise of populism or consolidation of the middle class—these are just some of the political questions that will be answered as the year progresses and results become known.

Ernest Hemingway opened his novel For Whom the Bell Tolls (1940) with a well-known poem by John Donne on the interdependence of human beings:

“No man is an island entire of itself; every man is a piece of the continent, a part of the main; if a clod be washed away by the sea, Europe is the less, as well as if a promontory were, as well as any manner of thy friends or of thine own were; any man’s death diminishes me, because I am involved in mankind. And therefore never send to know for whom the bell tolls; it tolls for thee.”

Let’s watch the news this year, because the bells that toll in 2018 will not sound just for a specific region and people, but for us all.

1) Why is the confluence of these Latin American elections relevant during 2018?

It is very unusual for electoral processes to transpire in Latin America’s most influential countries during the same year.

From a socio-economic perspective, Latin America will determine the future balance of its economic growth and social impact.

3) Do we have any idea of what the results will be?

As shown in this document, let us be clear: nothing is decided. Because the “decision-making fork” is split wider than ever, we are faced with circumstances that in previous elections would have been decidedly “remote,” but are now considered perfectly plausible.

4) We are not clear about the results, but do we at least know who is running for the elections?

The lack of confirmed candidacies is another curious element of these upcoming elections. Unlike previous elections, in which predetermined and consolidated candidates faced the lead-up to Election Day with more-or-less defined polls and trends, for the 2018 electoral processes, uncertainty reigns supreme.

Despite time pressure, certain countries’ main parties and their traditional “quarries of presidents” continue to try and lock down their candidates and win coalitions.

This study counted on the participation of the Public Affairs Area of Argentina, Brazil, Chile, Peru, Mexico, Colombia, Spain and Panama, and Latam Desk Europe of LLORENTE & CUENCA. 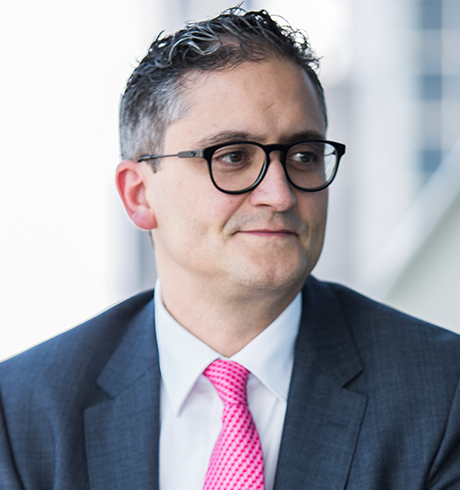 Partner and CEO for the Americas at LLORENTE & CUENCA

Ever since 1997 Romero has been at the forefront of the company’s expansion processes in Latin America, starting operations in Peru, Argentina, Colombia, Panama, Ecuador, Mexico and recently, Miami. Romero has also recently led the communication processes in three of the ten most important M&A operations in the region: the selling of BellSouth operations to the Telefonica Group; SABMiller’s acquisition of the Corporate Group Bavaria and; the selling of the Financial Group Uno to Citibank. In 20 years, Romero has managed to position LLORENTE & CUENCA as the leading communication network in Latin America 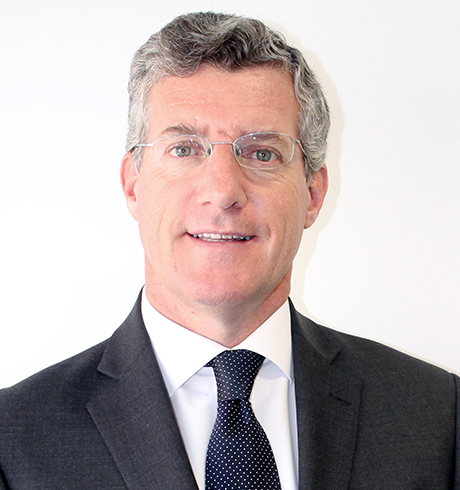 Claudio holds a Degree in Law and a Diploma in Advanced Communication Studies from the Universidad Complutense de Madrid, specializing in international relations and international marketing from the University of Kent at Canterbury (United Kingdom). Before joining the firm he worked as Senior Advisor with the multinational strategic communication and public affairs company KREAB. Prior to that, he was the communications director for various companies in leading positions within their sectors, such as CODERE, ENCE and SOLUZIONA. He was also the International Communications Manager for the electricity company UNIÓN FENOSA. Before this experience in the private sector, Claudio was Commercial Attaché at the Commercial Office of the Spanish Embassy in Quito (Ecuador).