Costa Rica. A change so that everything remains the same

In Giuseppe Tomasi di Lampedusa’s Il Gattopardo (The Leopard), the character of Tancredi tells his uncle Fabrizio: “Se vogliamo che tutto rimanga come è, bisogna che tutto cambi (“For things to remain the same, everything must change)”. It seems that Costa Rica clings with tremendous faithfulness to Lampedusa’s logic. The small, yet successful country of Central America, has an extraordinary capacity to manage changes without creating significant disruptions in the political, economic, or social spheres.

The Luis Guillermo Solis Rivera administration began operations in May 2014, surrounded by a high popularity and ambitious expectations in a context where the Citizen Action Party, which had never before governed, would govern as the Executive Branch. The Costa Rican institutional framework is highly rigid, which is positive in that it provides long-term stability, but it also makes transformations, that are often necessary, impossible. In this sense, the current Government focused more on efficient management and rejected the possibility of carrying out the necessary State reforms or a broad and structural modification of public policies from the outset.

The following article is a brief overview of the internal political situation of Costa Rica, since Solis Rivera’s administration entered into office. The following questions will be approached: how did the main indicators respond during that period and what explains them? What are the main issues on the current political agenda and public opinion? And what is the current political scenario regarding the upcoming national elections?

Poverty is reduced, unemployment is maintained and insecurity increases

According to a series of public opinion polls conducted by the University of Costa Rica’s Center for Research and Political Studies (CIEP), insecurity and unemployment are the public’s main concerns, for it is these two macro-indicators that the Solís Rivera administration has shown its worst performance. The following table presents the results of the main human development indicators for Costa Rica in the last four years.

Focusing first on the positive, the lowest percentage of households in poverty in the last four years, was registered last year. This can be attributed to the “Puente al Desarrollo (Bridge to Development)” strategy which, through a new social policy development that offers the figure of a co-manager, succeeded in involving several thousand people at-risk of poverty, in study and training programs, in exchange for a stipend. Because the implementation of this program began in 2015, long-term results have yet to be evaluated.

The stagnation of the labor market can work against this reduction of poverty, if the people who were trained through the program fail to find jobs or have to return to informal employment and underemployment. Despite the favorable conditions for competitiveness in Costa Rica, there are still challenges pending to foster the development of an innovation-based economy. The high social costs and average wage expectations of Costa Ricans do not favor the introduction of low value-added investments (which require a less qualified labor force). At the same time, the process of networking and expanding domestic business has not been so accelerated.

However, Costa Rica is currently ranked 54th in the Global Competitiveness Index 2016-2017 of the World Economic Forum, a non-profit foundation that annually brings together leaders from all walks of life to analyze global issues. 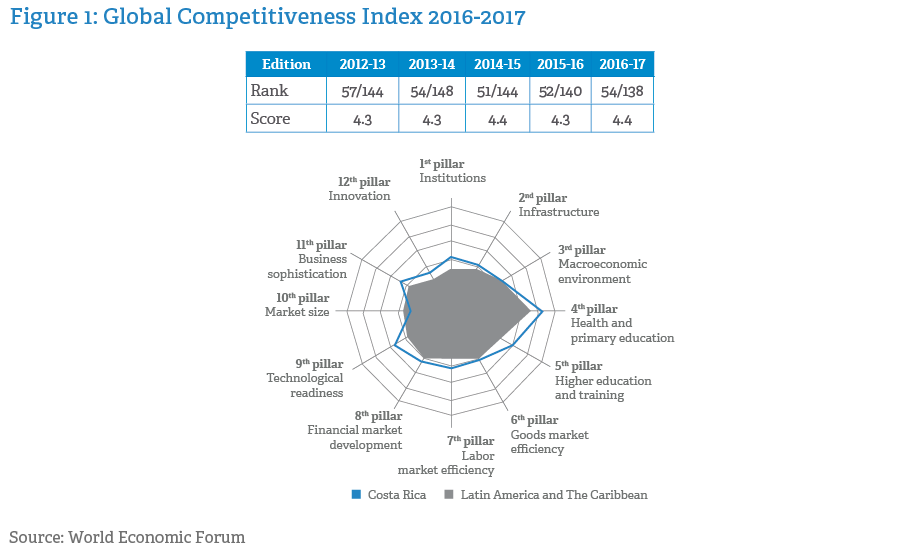 Heading towards the 2048 national elections

Although the performance of key population indicators has not been the best, it is not possible to rule out a scenario in which the Citizen Action Party–which still has to choose its presidential candidate, with no greater internal differences between the contenders–continues in power. On the other hand, the traditional opposition parties (National Liberation and Christian Social Unity) have not yet defined a clear strategy to defeat pro-government political forces, in an election campaign. The Christian Social Unity party has yet to choose its candidate, although Dr. Rodolfo Piza Rocafort, a renowned Costa Rican jurist, is rumored to be on top of the list.

Outside of these parties, criminal lawyer Juan Diego Castro Salazar has garnered notable support in public opinion polls. Castro Salazar announced his presidential intentions, but to date lacks a party that will give him formal support, without which he would be unable to run. Several sectors see the presence of this outsider as a source of concern, and accuse him of reactionary and punitive populism. Others like the participation of an independent and anti-establishment candidate. The rise of this figure could mark a break with traditional Costa Rican politics.

Even so, it must be noted that, under these conditions, the results of the public opinion polls are ever-changing and more information will be needed to make a prospective analysis. In any case, it is possible to affirm that, unlike the questioning it underwent in 2014, the continuity of the development model will not be at stake in this campaign. However, the country’s economic stability is threatened by the fiscal situation, unresolved for over a decade now, due to the failure to achieve the parliamentary majority needed to make the reforms. Despite the fact that the measures are unpopular, according to the Ministry of Finance the projected necessary adjustments (possibly a combination of taxes and reduction of expenses) are estimated to a 3 to 4 percent of the gross domestic product.

Based on the above, it can be concluded that the internal political scenario in Costa Rica seems to remain relatively stable, at least until national elections are held in February 2018. It will then be seen whether the changes will lay the foundations of a new stage or act as a Lampedusian mirage so that everything remains the same. 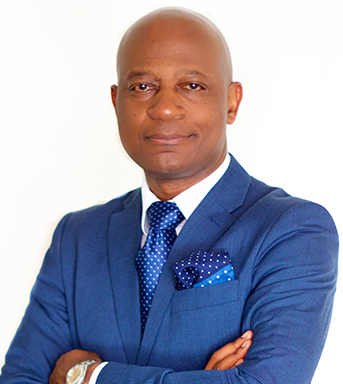 ​Pablo Duncan-Linch is Managing Partner of CLC Comunicación, a member of LLORENTE & CUENCA in Central America. He holds a Master’s degree in Political Science from the University of Costa Rica and another from the University of Castilla la Mancha in Economics and Law. He graduated from the Master’s Degree in Corporate Communication & Business Communication from California Irvine University. He is a specialist in public and regulatory affairs, public image, stakeholder management, risk assessment, legislative issues and in dealing with corporate reputational crises. He has worked as a consultant in Organization of Political Consultants of Latin America, has been a director and prosecutor of the Chamber of Exporters of Costa Rica and member of the International Commission of the Chamber of Industries.​ 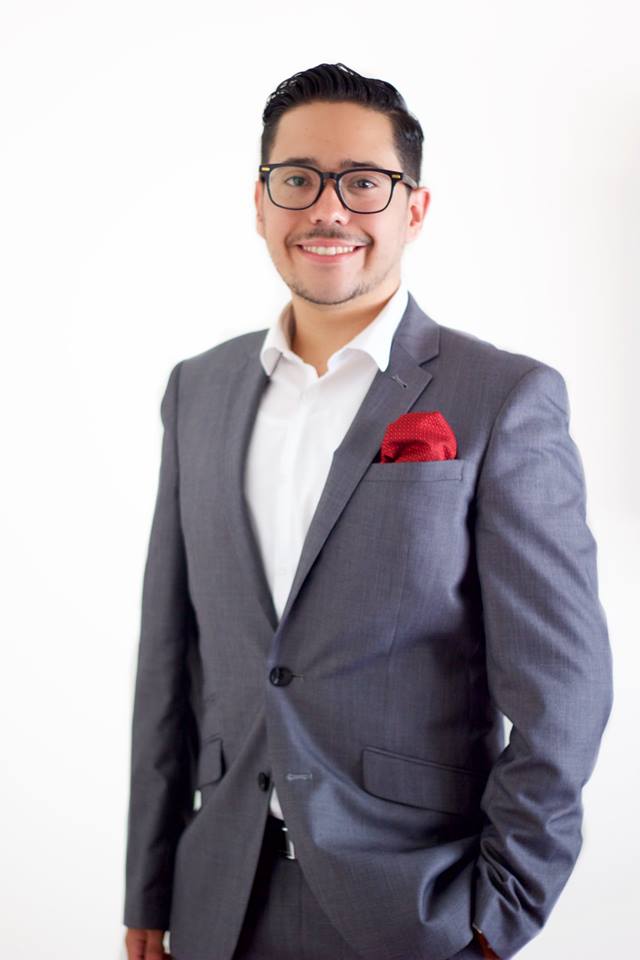 Asdrúbal Vargas Asdrúbal Vargas, Coordinator of Public Affairs at CLC Comunicación, a member of LLORENTE & CUENCA in Central America. He studied Political Sciences at the University of Costa Rica and Law at the Latin American University of Science and Technology. He was trained at the International Academy of Leaders Theodor Heuss of Germany, in strengthening non-governmental organizations and political parties. He has worked as a consultant in communication, leadership, public advocacy and strategic planning for various entities and NGOs in Latin America and the United States.