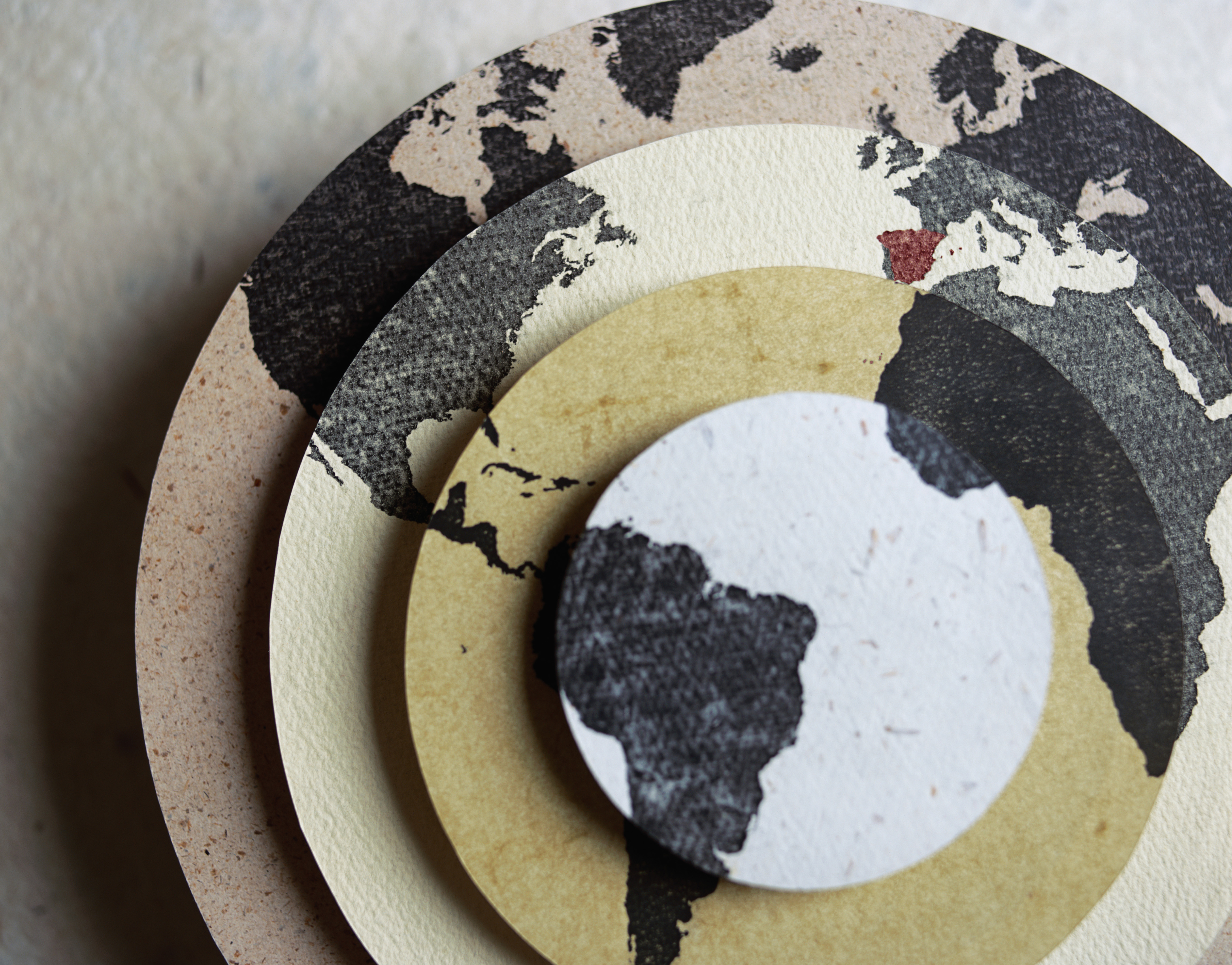 Mariano Rajoy’s official trip to Brazil and Uruguay, the coming 24th to the 26th of April, is framed by the significant relevance of the establishment of ties between the European Union and the Mercosur area. This visit is encompassed in a context in which Spain is deemed the best option to represent Europe. A Europe in which protectionist measures and nationalisms have brought instability and uncertainty into the governments of many leading countries of the UE–such as France, Germany, Italy etc–, and the Brexit process are threatening the stability of the Union.

With the exit of the United States of America from the commercial relations with the region, the void can be compensated by the establishment of bilateral relations between Latin America and Europe. This would entitle an important impulse for both economies, with Spain acting as a bridge. This conjuncture entitles an even greater opportunity for Spain. With numerous historical and cultural links next to the elevated number of ibero-american investments carried out by Spanish companies, could lead Spain to European leadership.

In this Developing Ideas’ article, we present a general vision of the political overview of Spain, with the goal of being of use to those interested in delving into the Spanish social-political situation.