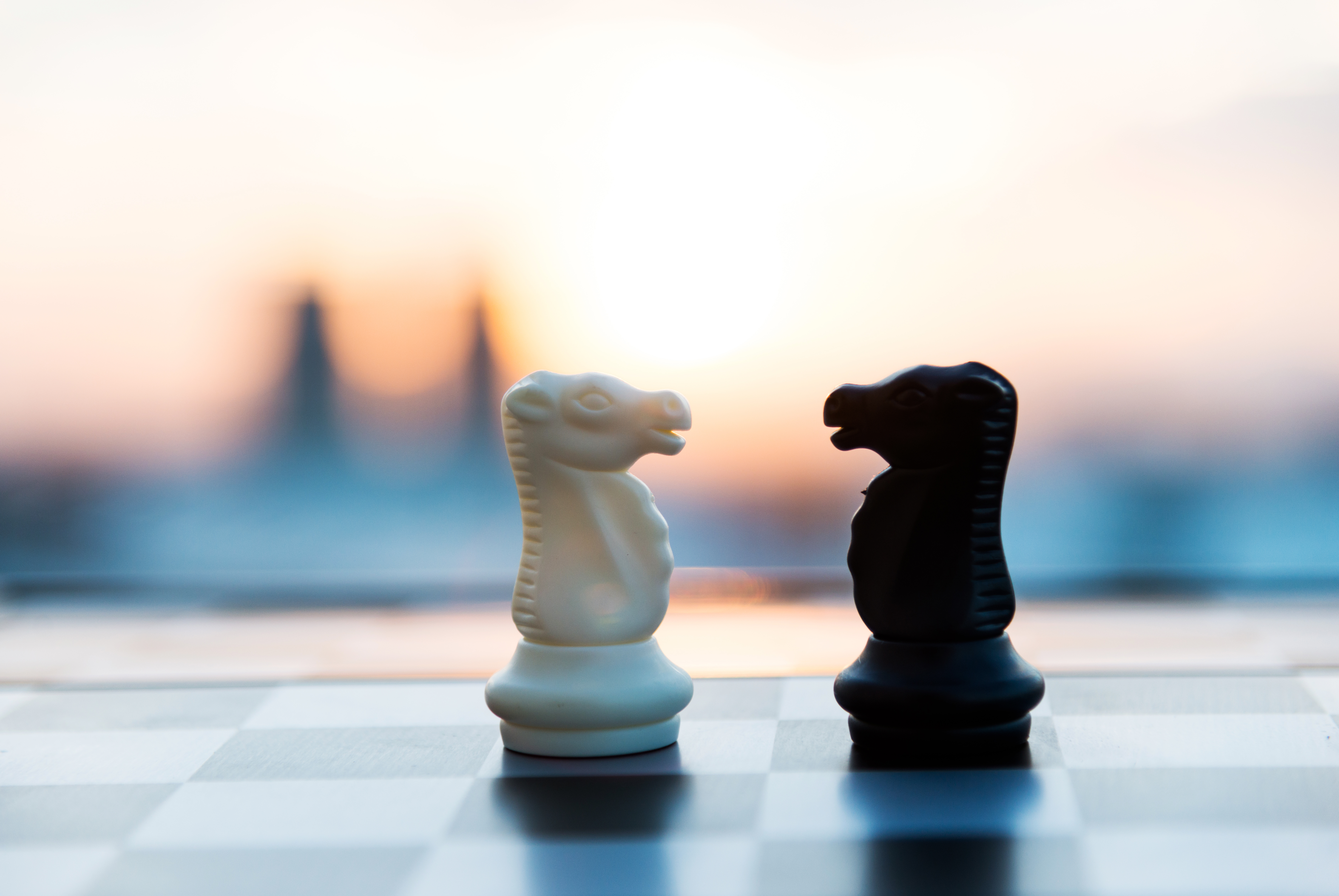 Runoff elections: Ecuador at its most difficult juncture in recent years

After days of tension, the electoral authorities finally called a runoff between the two top vote-getters candidates. After the election ended, on Sunday, February 19th, a candidate took to the streets to celebrate the exit polls results. This was Lenin Moreno, of the governing left-wing party Alianza Pais, claiming he was the official winner of the presidential elections. On the other side was the leader of the opposition the former banker Guillermo Lasso of the right-wing alliance CREO-SUMA, who celebrated the runoff.

We invite you to read this article I wrote together with Edgar Vasquez, Manager att LLORENTE & CUENCA Ecuador.