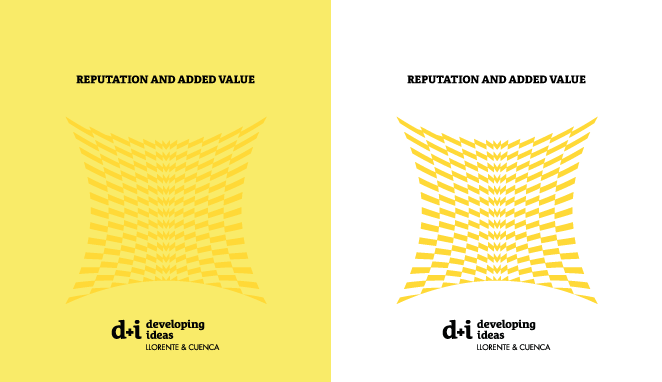 In the forthcoming weeks, Developing Ideas will launch its book: Reputation and Added Value. The launching will take place in all our offices around the world. This is the sixth release of a book series based on Reputation produced by our Thought Leadership Unit. It presents a collection of articles and reports on the importance of staying ahead of the demands and new trends and how is linked to companies’ reputation.

On this occasion, José Antonio Zarzalejos, member of our company’s Advisory Board, and ex-director of ABC and El Correo, has written the prologue. Fernando Carro, CEO of Arvato and President of Bertelsmann Spain, concludes the book with a reflection about how corporate reputation has become companies’ greatest asset.

The book was launched today at “Espacio Bertelsmann” in Madrid. The release was accompanied by a discussion panel where we learned about the experiences of three companies whose businesses had gained tangible added value through looking after their reputation. The speakers included Francisco Hevia, Director of Corporate Responsibility and Communication of Pascual Coporation and Jaime Lobera, Corporate Sales and Marketing Director of Campofrio.

In addition, the book was released at the beginning of February in Barcelona, by José Antonio Zarzalejos,

The reputation of a company can only be established when it maintains close relationships with its stakeholders and add value to its communication.

The origin of new social consumer habits and use of services is ruled by a commitment to sustainability.

We invite you to read this issue.