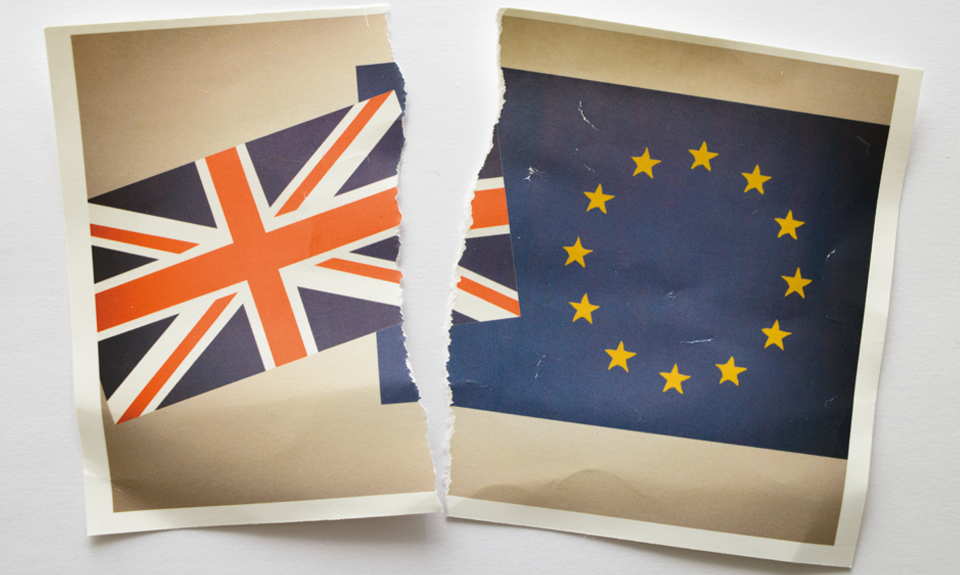 “No man is an island. No country by itself”.  This is the motto of those who defend the idea of having the United Kingdom remain in the European Union, and with it was photographed Daniel Craig, the actor who currently plays the secret agent 007, the world-wide fame Brittish agent, to show his support to the iniciative.

Eight months have passed since the United Kingdom held a referendum on June 23, 2016, about wether to leave or remain in the European Union, in which a slight majority voted leave. Between then and now, a great deal has been written and discussed about this leap into the unknown for the United Kingdom and also for the future of the European Union.

On the other hand, in a volatile international context as a result of the arrival of Trump to the White House, Putin’s imperial vision and the rise of populism in a European Union that, in 2017, will have elections in two of its largest countries.

Those who think like James Bond, who are many, will have to use in depth against the risks of Brexit, rebuilding trust between the two sides of the channel, so that within the UK the European Union stop to be perceived as the origin of all evils.