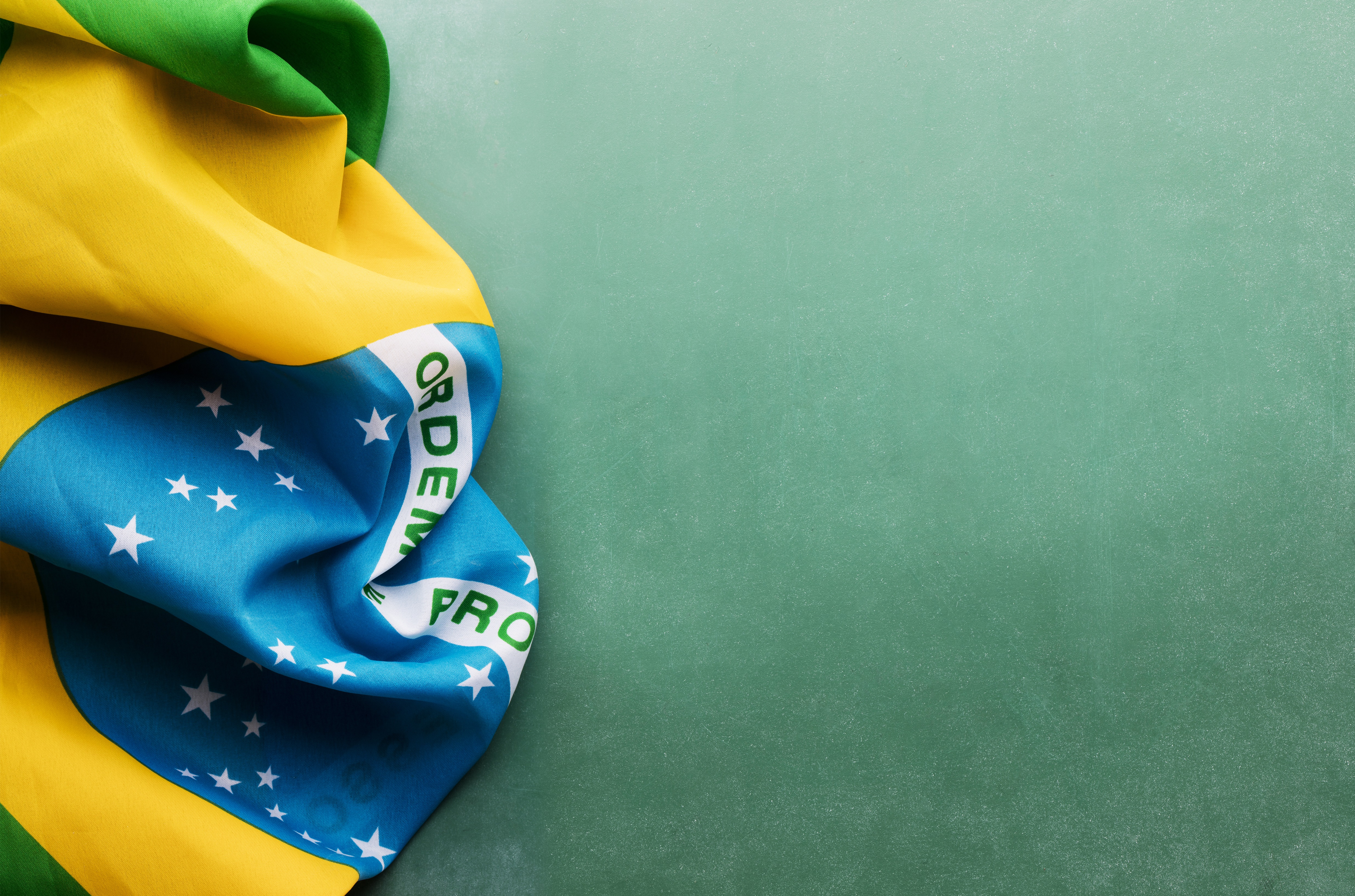 Back to reality: The legacy, reputation and future of Brazil after Rio 2016

Brazil has shown its capacity to organize great events. The FIFA World Cup 2014 or the Olimpic and Paralimpic Games in Rio de Janeiro 2016 are good examples. Without doubt, this country has transformed its hospitality and joy into benchmarks of its global reputation, particularly after the success of Rio 2016, although the political and economic instability that the country is facing.

However, the reality of the country does not change only by showing the world its efficiency in organizing megaevents. Neither it consolidates the political stability of a government.

In this article drafted with Yeray Carretero we offer some projections about how the Olympic Games may have actually contributed to restoring confidence and global perception of Brazil, a country that needs to recover its credibility in order to return to the path of growth.