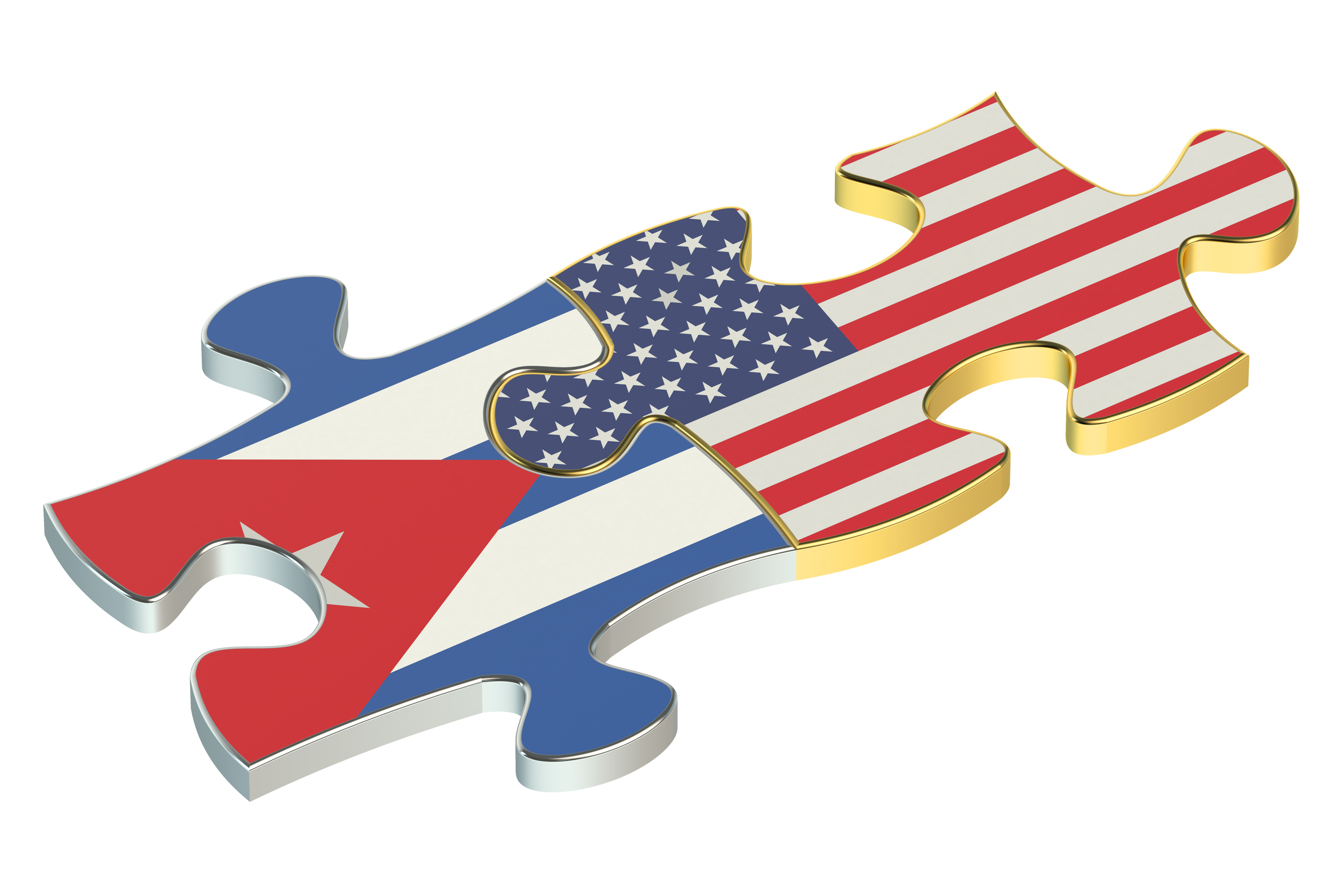 United States policy toward Cuba and the Presidential Election

Dec. 17, 2014, the presidents of the United States and Cuba announced they would begin formal negotiations to normalize the relationship between the two countries. Since then, the two governments have re-established diplomatic ties. It is remarkable how much has been accomplished in less than two years.

Any further progress on the normalization of relations between the two countries will necessarily depend on the actions and priorities of the next President of the United States.

This report carried out by Gustavo Arnavat, Managing Principal of Almendares Global Advisers and Senior Director at the Center for Strategic and International Studies, explores Hillary Clinton’s and Donald Trump’s respective approaches with regard to future relations with Cuba.