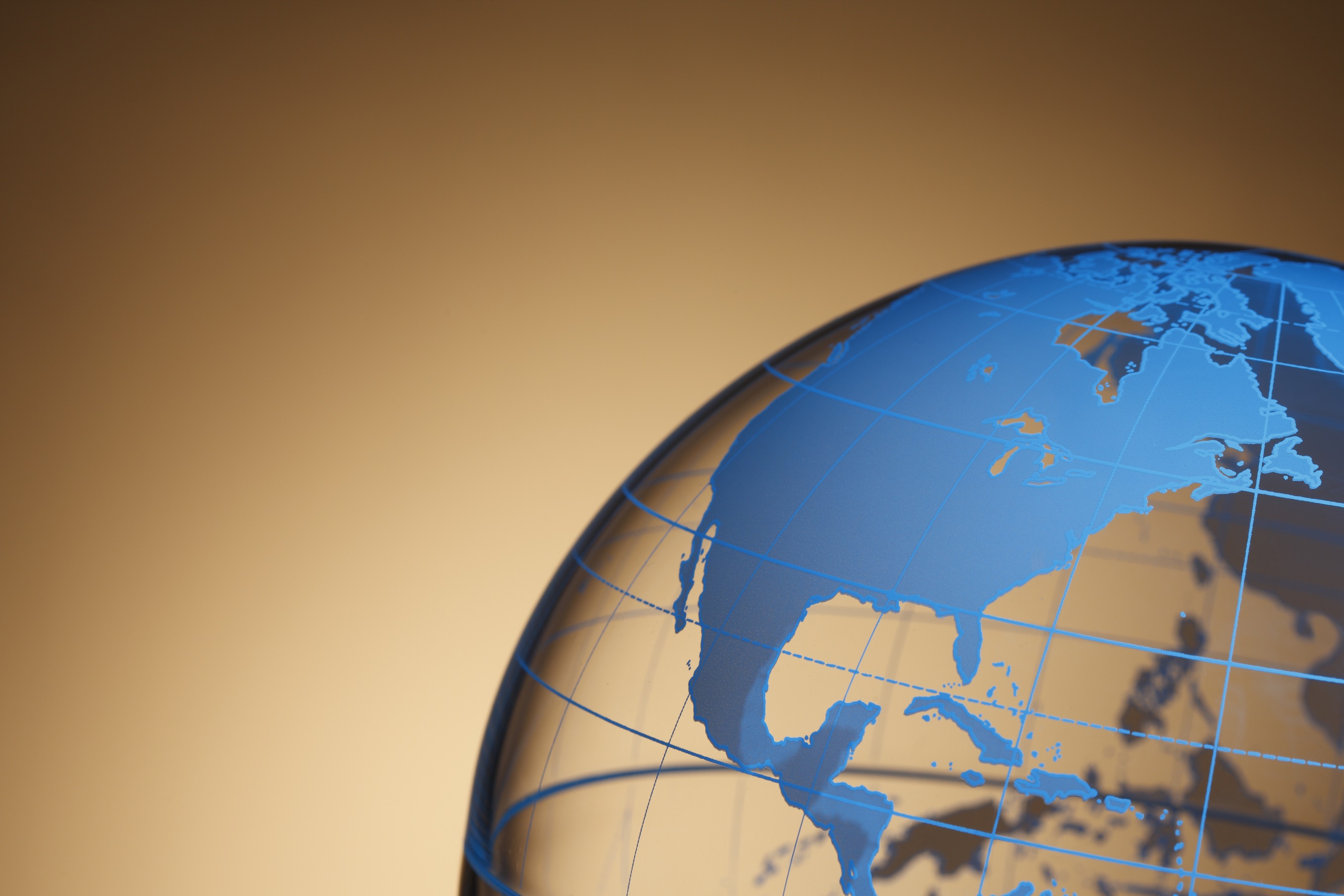 Mexico and the United States elections in the autumn of discontent

The international community is witness of one of the most polemic electoral processes in the United States. But when did all this begun?

In this report we present an explanation of the conditions that have made possible the rise of personalities such as Donald Trump and Bernie Sanders. We also explain how both candidates, Trump and Clinton, who have the lowest approval rates in the country’s history, could win the presidency with proposals against trade and migrant openness that we had previously seen in the United States.

In this context, we present an analysis carried out with Hannah Kurowski and Anel Oribio of the causes and possible settings for one of the most important US neighbors: Mexico.