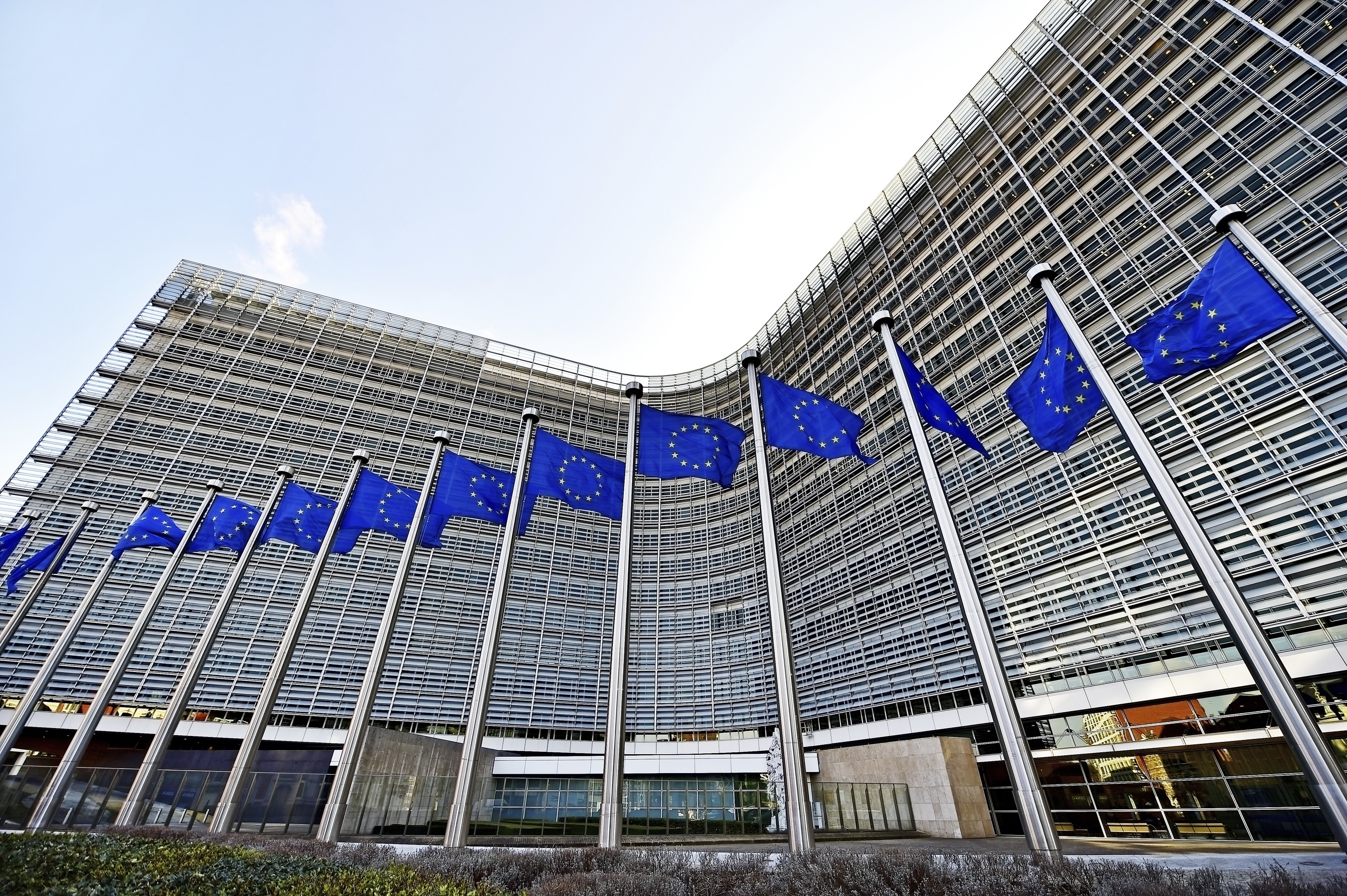 A fragmented Europe that faces a leadership crisis

After several years of political, social and economic progress and a continued integration, the European Union finds itself in an unprecedented crisis, which has plunged the Union into a confusing situation. In view of that, the European Union needs strong leaders who can take coordinated action and be based on the founding values, such as unity and cooperation.

This article analyzes the challenges that the European Union is currently facing and describes the features and actions that are needed in order to deal with this situation os uncertainty and institutional crisis.