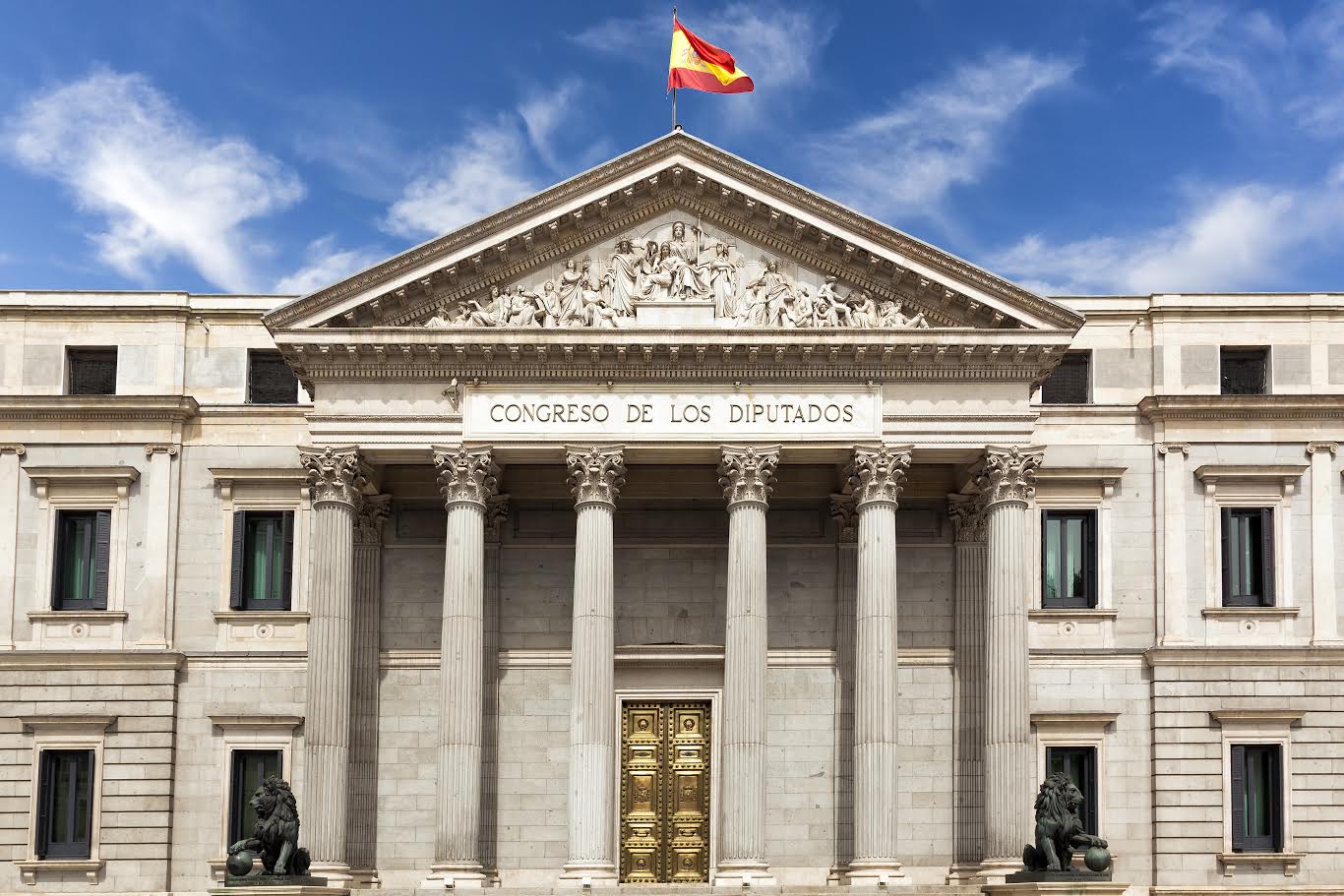 The 2017 State General Budget Law is the legislative initiative with which the government sets its priorities. Its negotiation and approval establishes the policies of the executive’s action, which has a critical impact on the population as a whole and the different economic and social sectors, which are already making their contributions.

In this report made by the Public Affairs Area in Spain we analyze the procedure and timetable that would be followed through for the 2017 state general budget law in case that a government is eventually formed in this term.