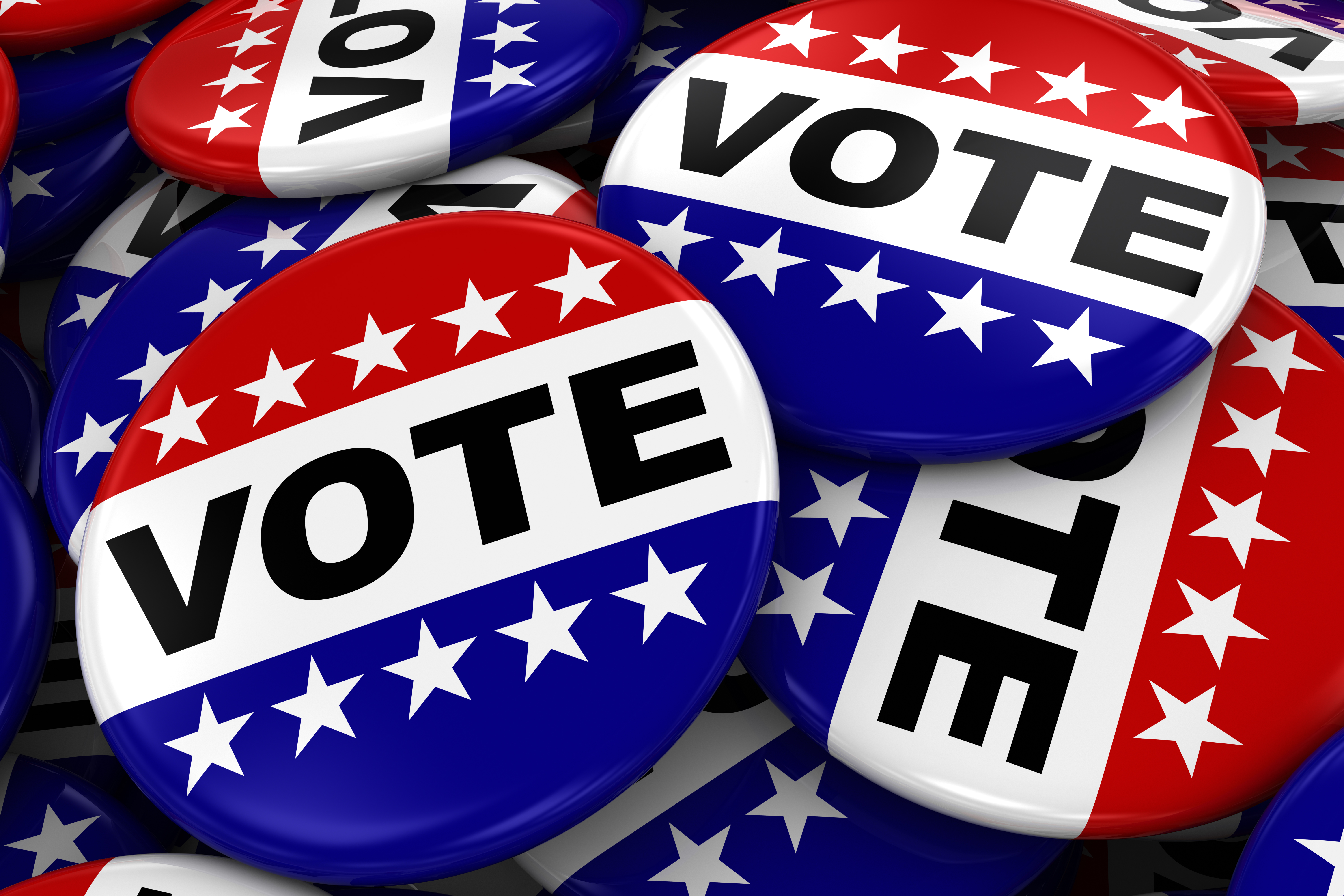 The Race for the White House

If the American elections were held today, all surveys show that Hillary Clinton would be the first woman to be elected as President of the United States. However, there are still three months left for the elections, and polls, media and, most of all, elites have been wrong about the aspirations of their competitor, Donald Trump.

Clinton would assume office with the highest unpopularity and the lowest confidence rates, despite having presence during more than 25 years in national and international arenas. The candidate runs a traditional political campaign with a strong economic investment in people, polls, political support, TV advertising and thoroughly organized events.

Donald Trump has his own style defined by his extroversion, volatile temper, narcissism shades and an authoritarian and populist debate. Contrary to most American election campaigns, ideology is not playing a key role in Trump’s campaign. He is rather a pragmatic.

In light of this unusual presidential race, this report drafted by Alan Stoga, Senior Adviser at Kissinger Associates; president of Zemi Communications, L.L.C.; chairman and managing director of the Tällberg Foundation and chairman of the Tinker Foundation, explores the different factors that may affect the voters’ opinion until November 8.