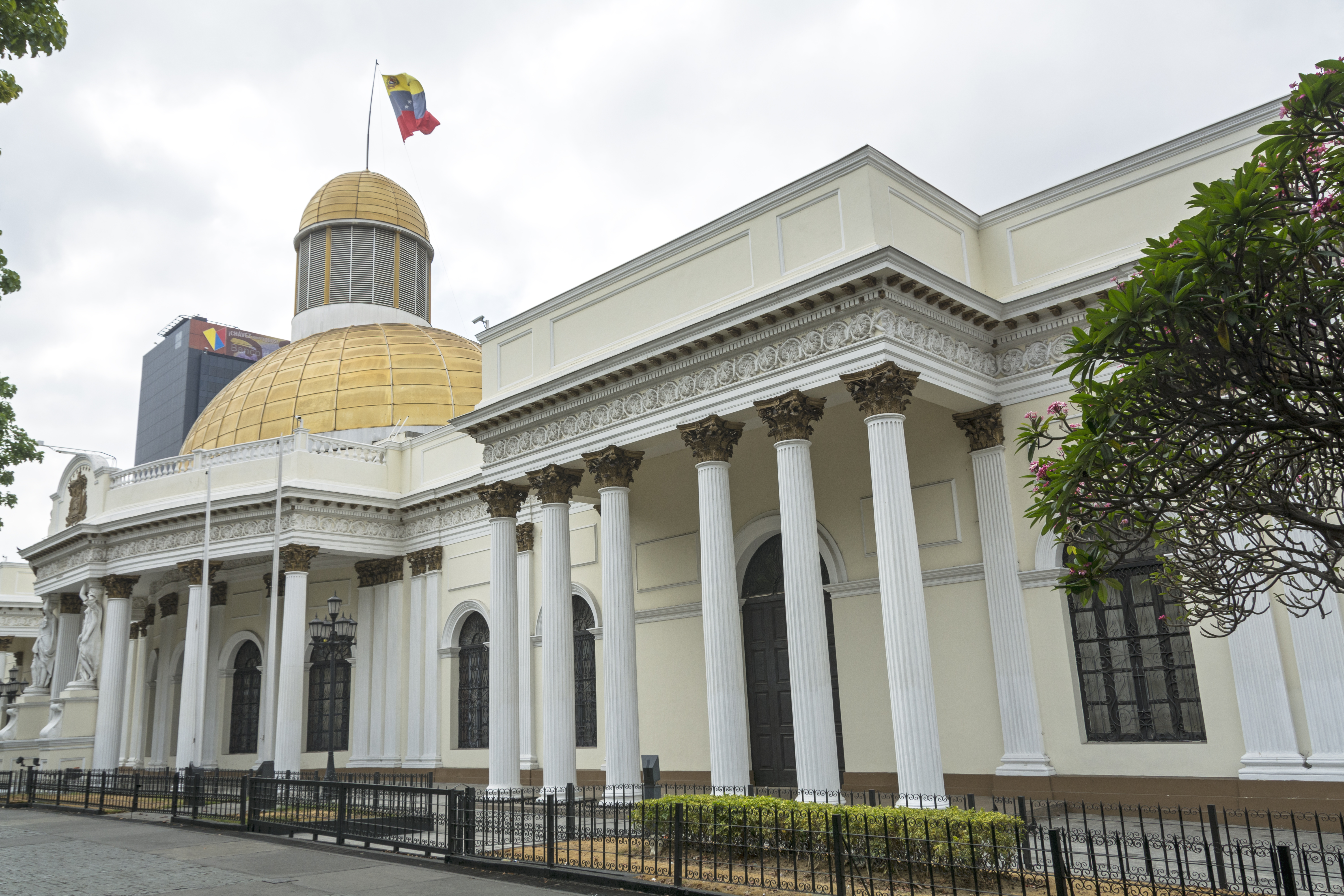 What will Venezuela’s next scenario be?

Venezuela is undergoing a process of irreversible political changes. After the close nature of the vote results in 2013, when Nicolás Maduro became president, the protests against the government have increased, as well as political and economic uncertainty. Added to that is the drop of oil prices, the implications of which take shape in inefficiencies of the Venezuelan economic model.

In this context has emerged the struggle between the government and the opposition. The Venezuelan opposition is led by Leopoldo López, Henrique Capriles and Henry Ramos, between others, and merged in the coalition Democratic Unity Roundtable (MUD).

The MUD suggests to address the situation by implementing their plan ’La Salida’ (‘The Exit’), which consists in the removal of President Maduro from power. To that end, the MUD is assisted by the National Assembly. One of the ways to achieve this is by calling a recall referendum. Meanwhile, the government is supported by the Supreme Tribunal of Justice and the Venezuelan National Electoral Council.