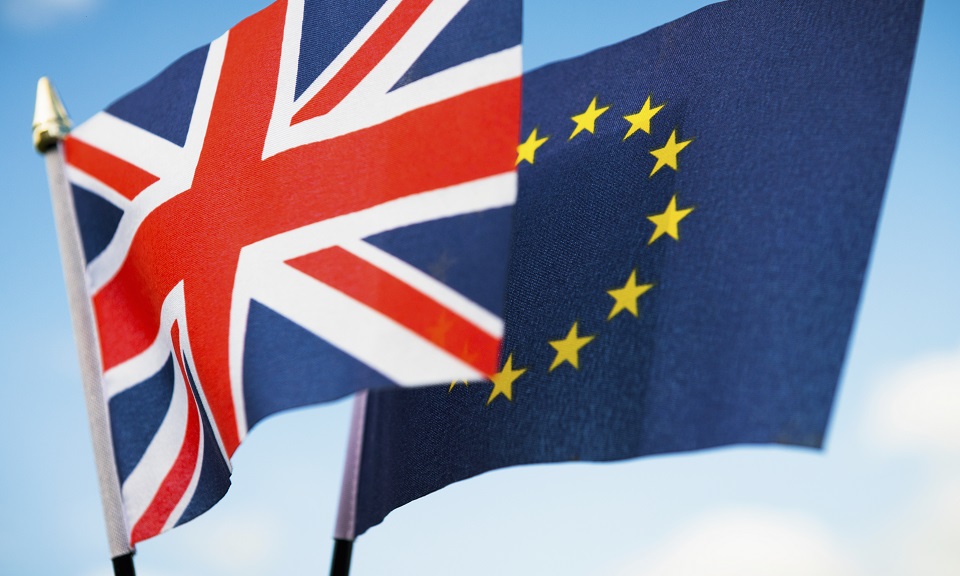 The European Union and United Kingdom: A complex disconnect

Uncertainty surrounds the context that has emerged after the referendum on June 23 in the U.K., the result of which approved the country’s departure from the European Union. Until now, no Member State has expressed this desire, so we are facing an unprecedented situation in the EU that could be likened to the opening of a Pandora’s Box. Both the United Kingdom and the European Union will face a labyrinthine process of untangling more than four decades of the joint construction of a legal architecture. Could the decision to leave the European Union be reversed?