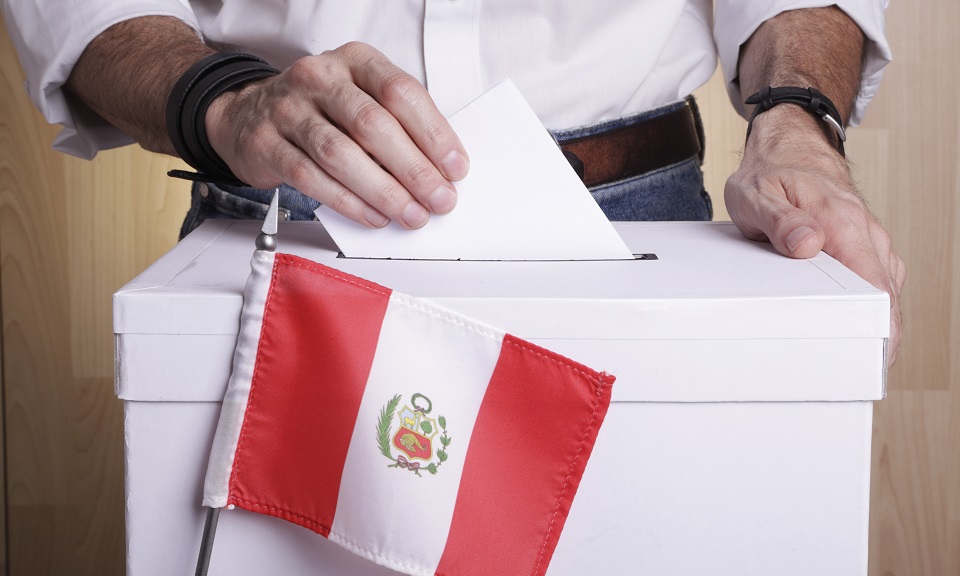 Peru has been known and applauded for many years in the world for its excellent economic performance and growth. In the past two years it has slowed. Presidential and congressional elections of 2016 have become to be a crossroad for reinforcement, improving the current model, or if failing to do so create the space for leftist movements of radical cut as the one led by Veronika Mendoza which already is the third political force in Peru after the first electoral round.

Keiko Fujimori, daughter of the dictator who ruled Peru for 11 years, representative of a right-wing populism, and Pedro Pablo Kuczynski, former Minister of Economy of Alejandro Toledo´s government and perceived as a moderate technocrat, will see each other in the second round. The fear of many analysts is that a new government headed by Fujimori who also will have absolute control of Congress, depriving the country of the necessary consensus and agreement to undertake key structural reforms to return to the past path of growth, such as the reform of the State, with special emphasis on the fight against informality, electoral laws and labor market.