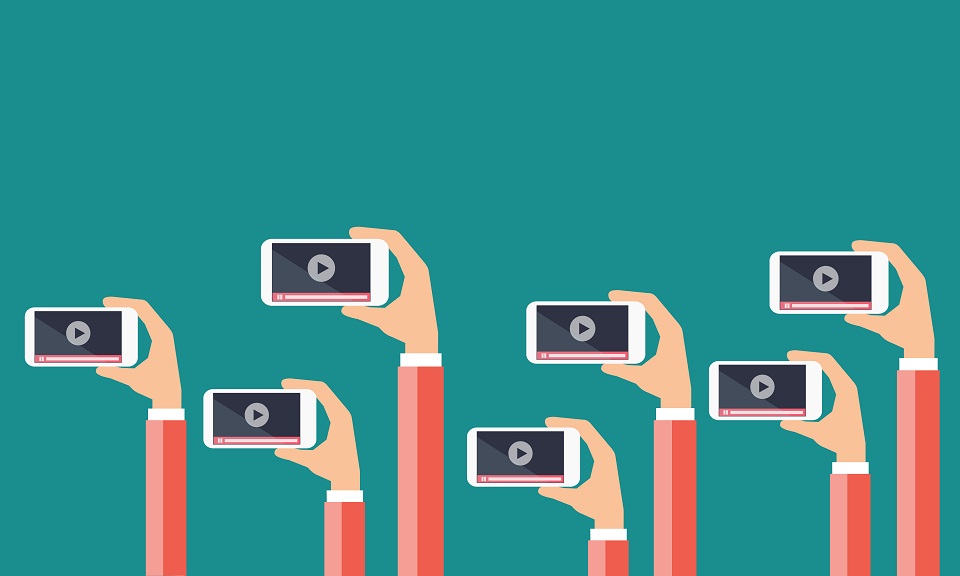 The invasion of movies such as Batman vs Superman or Star Wars or the arrival of new seasons of series like Game of Thrones or The ministry of Time show us how the way in which we consume entertainment has changed and how it is produced has mutated. In an industry which is definitely settled on transmedia, facing the canon hegemony -the official narrative fueled by the cultural establishment-, the narratives lead by fandom -content produced by fans- are increasingly relevant.

In this article, we review the origins of transmedia as producer of new frameworks of meaning and we advance a new scenario characterized by a deep media in which the concept of intellectual property (licensing system) is diluted to make way for narrative universes increasingly less hierarchical. If entertainment is the ultimate weapon of engagement, how can brands connect with transmedia narratives that generate millions of interactions? What should be their role to approach them? How can they become part of the active communities that inhabit them?