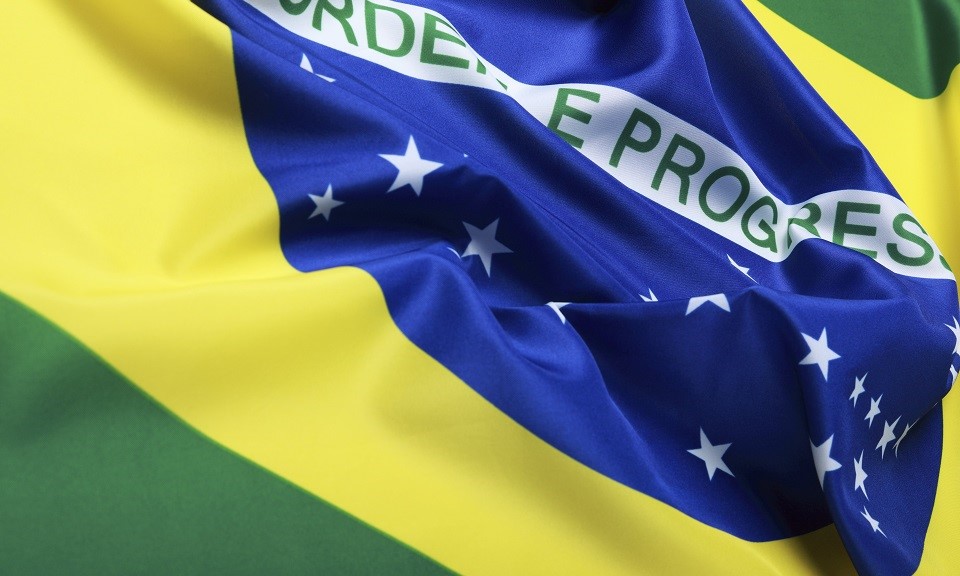 A new Brazil is emerging

Brazil is going through a unique moment in its history. Those who had the opportunity to share what is happening on the streets in recent months, share the same feeling: under the domination and pressure of millions of Brazilians who were organized enough to say, we are building a new country.

It was really impressive that millions of people in more than a hundred small, medium and large cities, without violence and with great courage and have made very loud and clear that the country is no longer the same. All who were in the streets were clear what and who they did not want. It was evident the desire of faster and more democratic changes, according to the law, with more respect for institutions and corruption.

We witness an unmathced maturity of the organized civil society and of the institution towards a new country, more respected, more democratic and politically stronger.