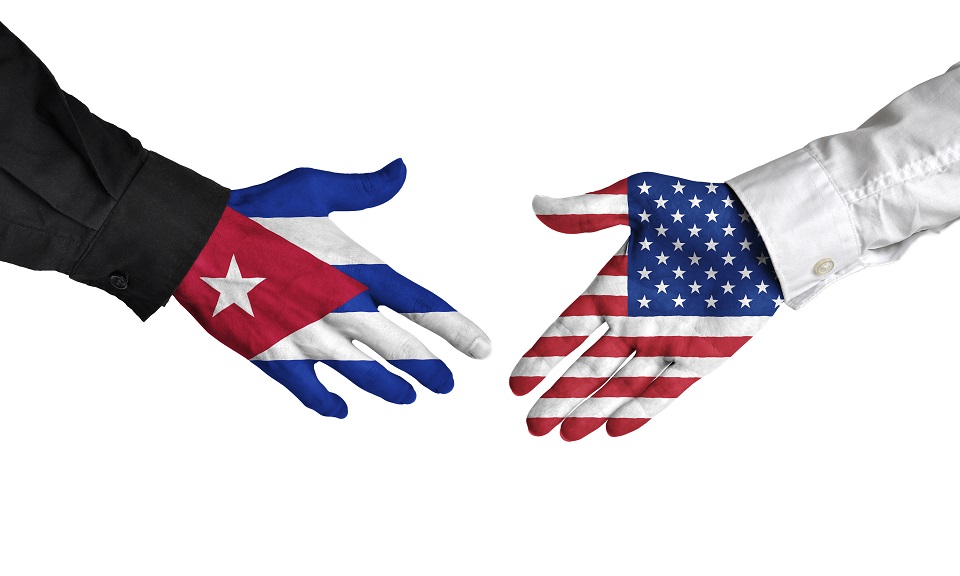 Cuba – USA: An irreversible thawing that is still to find its own pace

The thawing of relations between the United States and Cuba has generated renewed expectations about the opening of the Cuban market to new investments and business opportunities for companies and entrepreneurs. Cuba is a country that generates interest and passions, attracting special attention in the political, economic and social world and arousing expectations of opening and developing that have until now always been frustrated. But something has changed and it seems for ever, after decades of impasse, the historic encounters between Raul Castro and Barak Obama in the framework of the 2015 United Nations Assembly in New York, President Barak Obama’s visit to the island and the measures he has undertaken to facilitate relations with Cuba, have established the grounds for a new era in the island’s relations with the rest of the world.

Highly positive expectations have been generated concerning the trade and economic opening possibilities, where enterprises can play a leading role in contributing towards the country’s economic and social development. Cuba is almost a virgin market where interesting business opportunities emerge for those enterprises that know how to identify and propose business and investments that are beneficial to both sides. The Cuban authorities have shown an interest in opening the doors to enterprises and investors who want to make Cuba a new business platform, but in an orderly and coherent form with Cuban reality.

Cuba and its business scenario however is in no way like any other country in the world. As in so many other things, Cuba has its peculiarities and modus operandi which one has to know and respect. Our enterprises have the opportunity of becoming established in a market that offers a huge future potential, but they need to invest in knowing the country’s reality, paying special attention to the way in which the business opportunities are generated and managed, in order to successfully transit through the country`s particular economic and institutional reality, because the Cuban economy is strongly regulated.

Looking at Cuba today must be extensive, global and strategic. The island is something more than a station of destination, and it may in just a few years become an extraordinary regional platform for business, taking advantage not only of its geo-strategic position, but the island’s best asset, its human capital, well prepared and competitive in costs.

We have the opportunity of building a sound and long-lasting relation with the Cuban authorities that permit their economy to be modernised and generate a virtuous circle of growth and prosperity for the Cuban people and for the enterprises that place their stakes on the country.