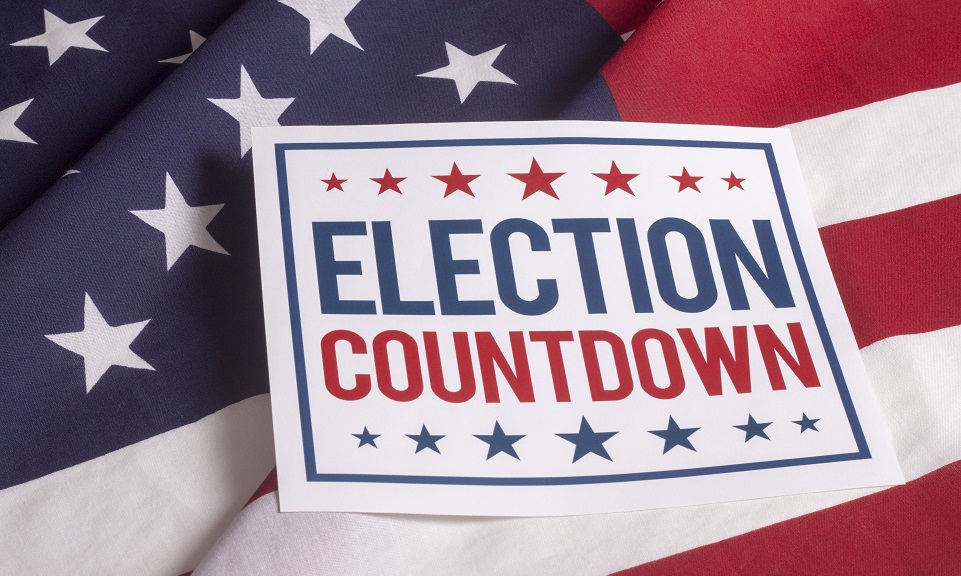 “Super Tuesday” and its importance in the U.S. presidential primary elections

The U.S. presidential elections are scheduled for November 8, however the parties’ nominating process covers an extended period of time. Having a duration of approximately six months, candidates face different state primary and caucus selection processes, the latter being assemblies in which registered citizens discuss and debate which candidates should be nominated and allocated delegates.

On March 1 Super Tuesday took place, the day on which the greatest number of states voted or caucused to allocate delegates toward nominating the parties’ candidates for the presidential election.

The paper titled “Super Tuesday and its importance in the U.S. presidential primary elections” analyzes the results of these primaries and provides keys to understanding the implications for Spain, Portugal and Latin America.