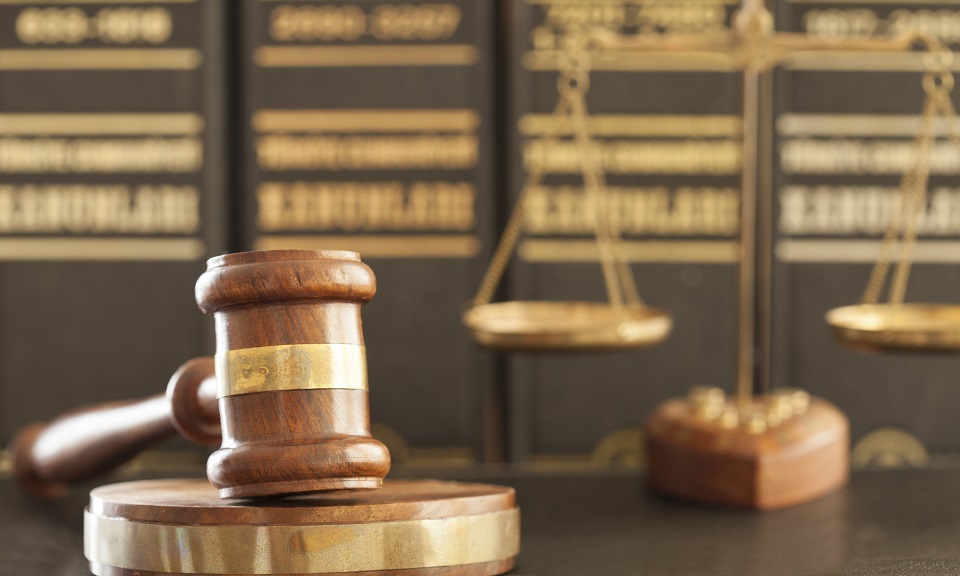 Lobby in Chile: do we have the law we need?

After 10 years at the National Congress, on November 28 2014 came into effect the Law on Lobby. With its approval, the first steps towards transparenting the relations between groups of interest and actors of the national politics.

The following report, prepared by the Public Affairs team of Chile, aims to raise awareness of the new regulations on transparency in Chile. Stressing the lobby as an activity and institutional mechanism which demonstrates to collaborate with greater control in influence peddling.