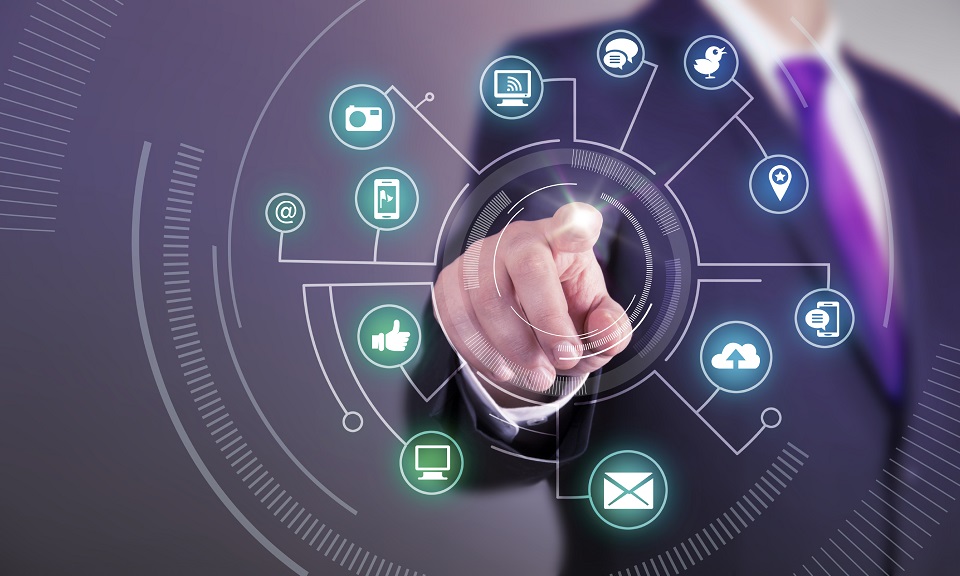 The Digital Identity may be defined as all information on a specific person which is available on the Internet (personal data, pictures, records, news, comments, etc.) and which shapes the profile of the aforementioned individual on the digital front. “Owning” that information is key for the management of our personal reputation, particularly when important political offices such as the Presidency are at stake.

The Online Influence Grid of Argentinian Politics shows how the 2.0 personality of important actors in this field and their relationship with the digital environment have impacted the 22N electoral results.

Despite trailing behind opponent Daniel Scioli and, notably, behind former President Cristina Fernandez as regards the number of followers on social networks, the current Argentine President, Mauricio Macri, ultimately managed to come out on top. After a month working as President, he has already become the most influential political figure in Argentina.

This survey was carried out by the Digital and Public Affairs Areas and aimed at providing a cross-cutting look at a process that goes beyond the political sphere and involves the daily lives of the whole Argentine nation.