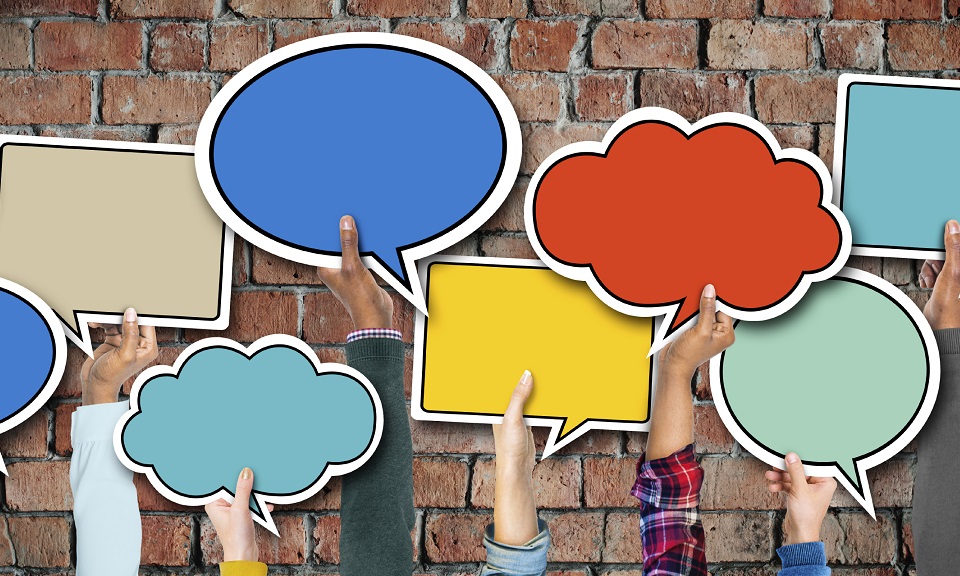 My eight-year-old son tells me that there are rumors about the Chapter VIII of the Star Wars saga in his school. With all the Christmas’ merchandising surviving in their backpacks, they debate about the future of their new anti-hero: Kylo Ren. They speculate with the filtering of the characters’ images on the networks in the form of Lego toys or with the imaginative recreations of youtubers.

Tools that allow us to establish genuine relationships around interests and beliefs grow. They strengthen the construction of what has been since the early days our family unit, the community one, and what we love to talk about: the territories.

In this context, the mental framework in which we –communicators– operate must evolve. Too many changes are taking place around us as for the concepts such as audience or public, among others, remain the same in our imagination. They were characteristic of a time when the contents of the mass media were consumed in the only possible way: a passive, one-way, to be dissected into small groups of friends.

They should be replaced by others that better reflect the equal levels where we, citizens and businesses, are today. In this way we better understand that citizens act just like kids. We recreate our myths wherever we meet but also beyond, far beyond.

In the article I co-authored with Iván Pino and David G. Natal, we share with you our vision of the new concepts –or not so new– that we live in professional daily lives and which work best in line with the time in which we communicate.

When I was eight, we also discussed in the schoolyard whether Yoda was really dead. But our discussion ended there. Today mobile devices and the cloud are the responsible for my son and I contact others to extend the conversation to infinity because we like it and because we get mobilized,  and to build new relationships, with or without brands.