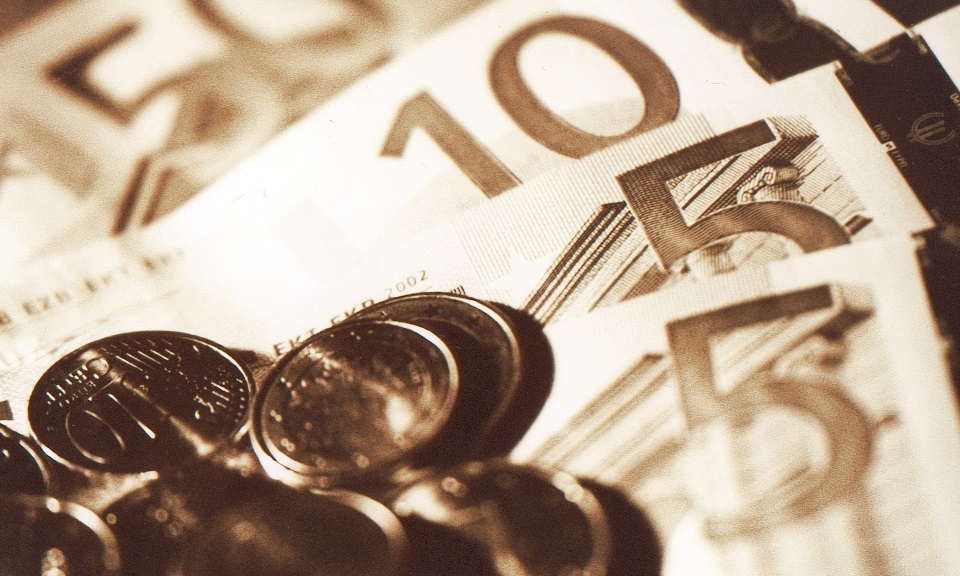 Europe and the United States facing the Great Depression: bailing out the Welfare State

In a few months it will be 9 years since the beginning of the greatest financial crisis that the Western world has ever lived since II World War.

Its origin is found on the excessive deregulation of the economy in the last two decades of the 20th century. This resulted in the emergence of a large performance space for the financial sector at the expense of both the other sectors of the real economy, and the consumers of financial and real estate assets themselves.

The speculative actions carried out by some relevant financial institutions ended up by undermining the stability of the real economy, which found itself naked before the fall of great giants of investment banking, just like dominoes.

This article written together with Diego López author of “The Ice Age. Bailing out the Welfare State in the Era of Austerity”, analyses the two different perspectives of both the United States and the European Union facing the crisis and, therefore, the results.