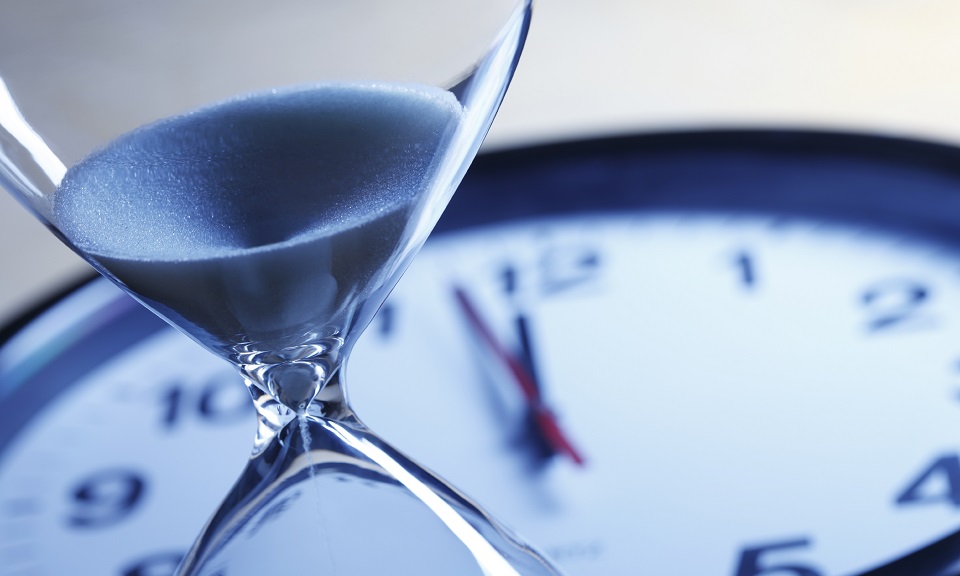 Spain: survey on a possible repeat of the general election

After the General Elections that were held on December 20 (20-D) in Spain, and the difficulty that the main political parties have found to form a Government, we present a study based on a survey that tries to bring to light the preferences of citizens and their opinion about elections being called in advance.

This study has been elaborated in collaboration with Cristobal Herrera, Manager of Public Affairs Area at LLORENTE & CUENCA Spain.

Among its main results we see how in the event of living new elections an increasing tendency of both the Partido Popular (PP) and the Partido Socialista Obrero Español (PSOE) and a decrease of Podemos and Ciudadanos are expected.

However, the majority of the survey respondents prefer not to call elections in advance. While 29.2% agrees that the most voted party should govern, the 38.5 % thinks that a coalition between different parties is the best option, giving an alternative government against PP. Finally, just the 27.8 % considers that elections called in advance are needed.