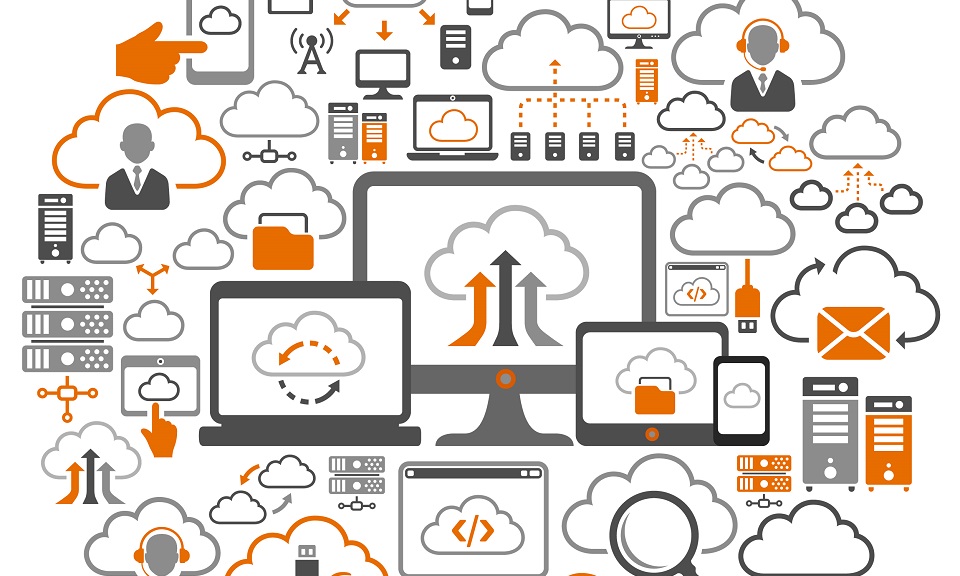 In 2016 the sophistication of the relation between brands and consumers of content will be consolidated. Communities tend to specialize talking about more specific issues each time, so brands will have to define much more those territories they address. In this specialization the Big Data will play a key role personalizing the messages. On the other hand, the consumer-citizenship’s brains knowledge called neuro-science will be another key tool that will also extend to the communication.

New realities will force brands to adapt their transmedia storytelling to new formats such as the Internet of Things or Virtual Reality as well as to short-lived realities now lead by Snapchat. The final aim will remain the same, telling interesting stories to people. However,   speakers may change, with the CEOs getting increasing prominence.

Reaching engagement is an increasingly sophisticated target, with heterogeneous channels, formats, contents and also protagonists and with technology as the main character of the process.

In this report we presentthe lastest trends in consumer engagement which we recommend companies to put into practice next year.

Download here
Article
Infographics
Do you want to know more about it?
Articles
Areas
Professionals