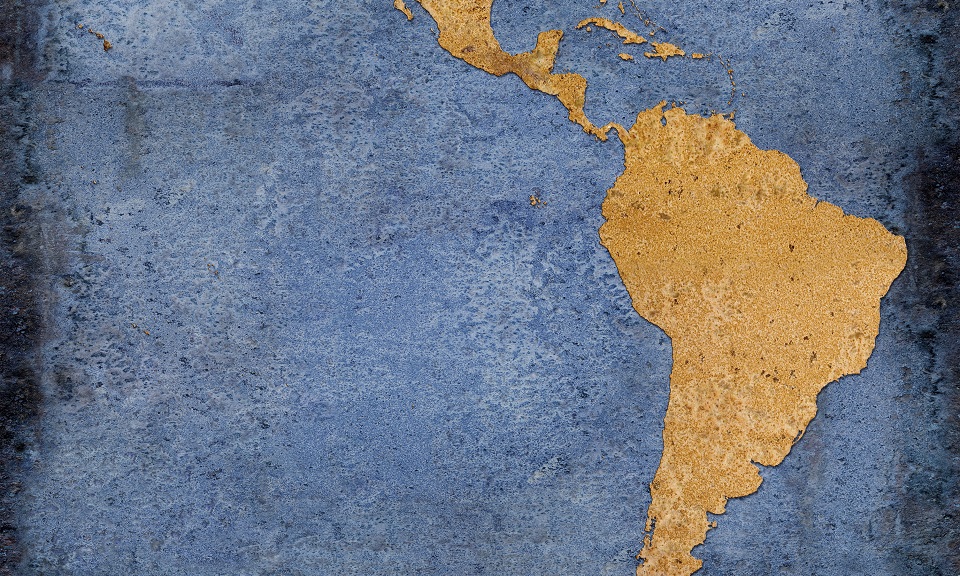 Latin America has faced this year changes on the international scene which have proven the necessity of the region to better adapt to the reality taking place. Thus, the opening of Cuba or the emergence of China have meant an increase in competition that has constraint the development of the region.

In view of this situation, Latin America should make decisions to define its strategy of relations across the region and find solutions for the structural problems that the region experiences since earlier periods.

Not only that, but also on an international level Latin America should strengthen its value proposition and attract foreign investments which lead the region to a competitive position.

This compilation examines the times that Latin America is living through and its current situation on the international scene, with particular focus on the future of the relationship between Europe and Latin America. It also analyzes relevant economic aspects and proposes areas for improvement.

Jorge Cachinero, Corporate Director of Innovation in LLORENTE & CUENCA, Executive Director of the Senior Management Program and Professor at the IE Business School and member of the Scientific Council of the Real Instituto Elcano