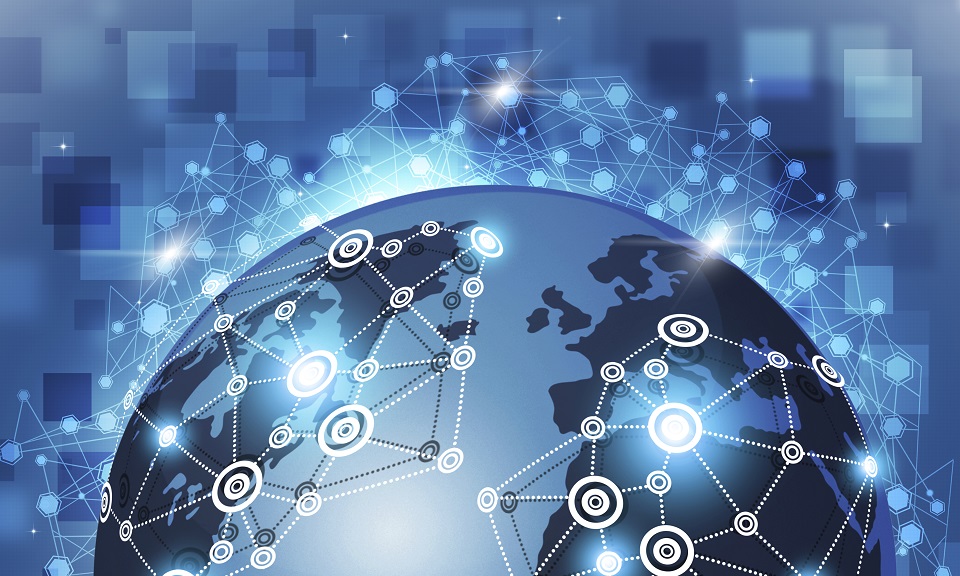 Do CEO’s and managers have an active role in Social Networks? Are they able to position themselves in a strategic way so the digital world can bring benefits (internal and external) for their companies? Which are the channels to communicate with the stakeholders? Are they capable to influence and to be perceived as opinion leaders? At what level is the Digital Identity of the companies’ leaders in Portugal in comparison with that from other countries?

The following study, elaborated by the team in Portugal, works as a starting point to analyzed the evolution the presence and participation of Portuguese executives in digital media, answering those and other questions.