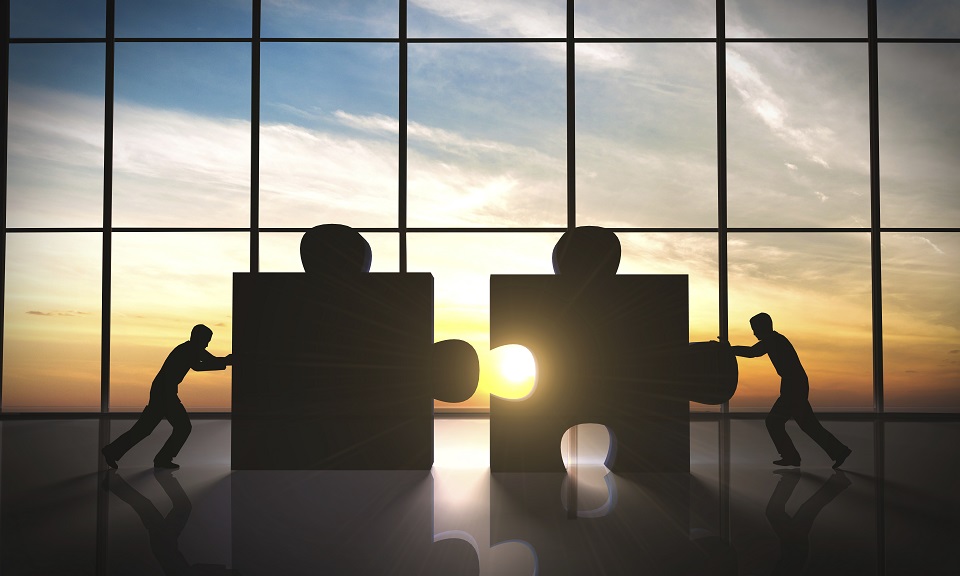 Chile and the TPP: A liberalization of global trade?

The Trans-Pacific Economic Partnership Agreement (TPP) was adopted on 5 October 2015, which arises as an ambitious project aiming strengthening the trade integration in the Asia-Pacific region involving hitherto twelve countries with the purpose of developing a strategic association. The participation of Chile in the negotiation is deferred to the increase of the importance that that region has had in the local market, which has been marked by an economy drive and a huge commercial opening.

The following report written by the team of Public Affairs in Chile has the aim of bringing to light the way in which economies that are part of the economic agreement will be affected; its reach and main controversial issues.