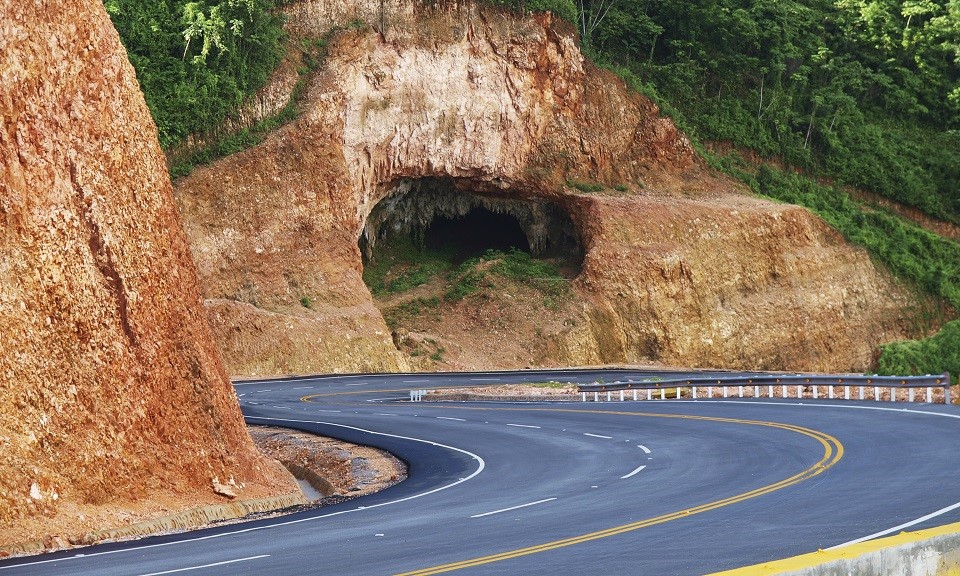 Dominican road infrastructure as a factor of the nation’s reputation

In the same way that the reputation of the country affects to its companies, different factors that enable the nation’s performance also influence on the companies that want to invest on it. The reputation of both, companies and countries, is measured based on the assessment of its stakeholders drawn from the fulfilment of their expectations such as the emotions, the image, or other social issues.

In the case of Dominican Republic, taking care of those fields regarding those areas in which, from the investor’s point of view, the country is competitive, can make a difference between success and failure in the aim of attracting capital that generates wealth. For that, in this second decade of the 21st Century the three main sources are tourism, free zones and remittances.

The results accessible in this report, written jointly with Fernando Barrero from BARNA Business School, expose that the Dominican Republic has a better road network that its main direct competitors. This helps the country to build a country reputation based, a priori, on faster displacements, but also more safeties, and lower costs and this information reaches to the investor who is analyzing, for example, the option of investing in the tourist sector or in free zones which are two of the main drivers of national economy.

This issue is a challenge that is especially relevant for the Dominican Republic taking into account the threats such as the Cuba’s opening trade or the expansion of the Panama Canal from an intern point of view. In both cases the reputation management plays and essential role for the Caribbean country in this historical situation.