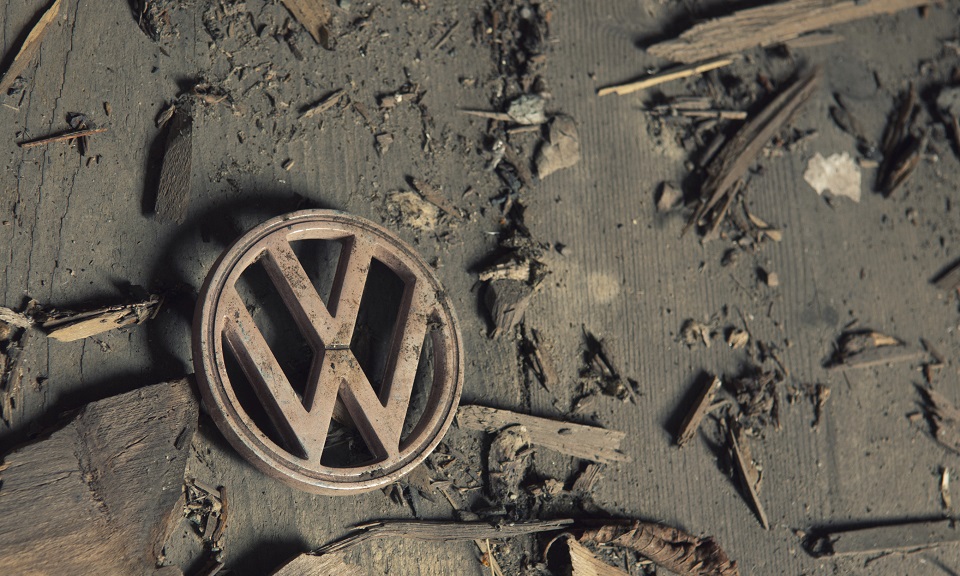 The protestant ethic and the spirit of capitalism. The Volkswagen case and the value of reputation

The image of a country reflects the prestige of its population, its companies and its natural resources. Sometimes the relationship between a company and its country of origin (and which, in a way, represents) is particularly close, as in the case of the Volkswagen brand and its “made in Germany”.

Thus, the recently uncovered scandal of Volkswagen is not only a blow to the reputation of the company, but has also resulted in a severe blow to Germany in general, and even for the global automotive industry, to which this incident could mean an acceleration in the pace of transformation.

The discovery of a deliberate scheme to cheat on emissions of pollutants from diesel engines is a clear reputational crisis. Precisely for this reason, its consequences will be higher and more durable than those caused by an operating or financial problem. Those who question the financial impact of reputation should follow this case.

In any case, the truth is that Volkswagen lost reputation the same day decided it to tweaking their engines. Now that the news has climbed globally, following steps come from instruction manual: admit mistakes, apologize, repair the damage and restore the reputation.

We hope you enjoy it.