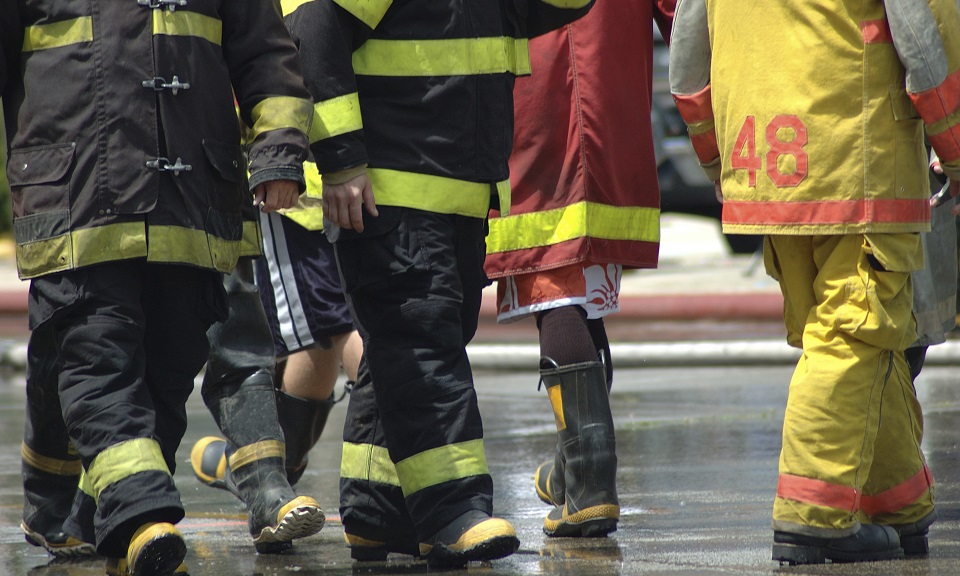 In recent weeks an image has become one of the iconic photographs of this Century. We refer to the captured by the watchful eye of the photographer Nilufer Defir on a Turkish beach. The image of the body of Aylan, a Syrian young child, lying on the sea shook the European chancelleries. Its publication in the newspapers of the whole world assisted the change of  Refugee and Asylum policies of the main EU countries.

Since the image has gripped the journalistic account, other photographs have become iconic and have had a significant impact on public opinion. There are few who defend the value possessing those hard images  to sensitize the international community about the severity of wars, genocides, famines and disasters of all kinds. Before them, many criticize  the violation fundamental rights and the fact they produce a second victimization of the victims’ families.