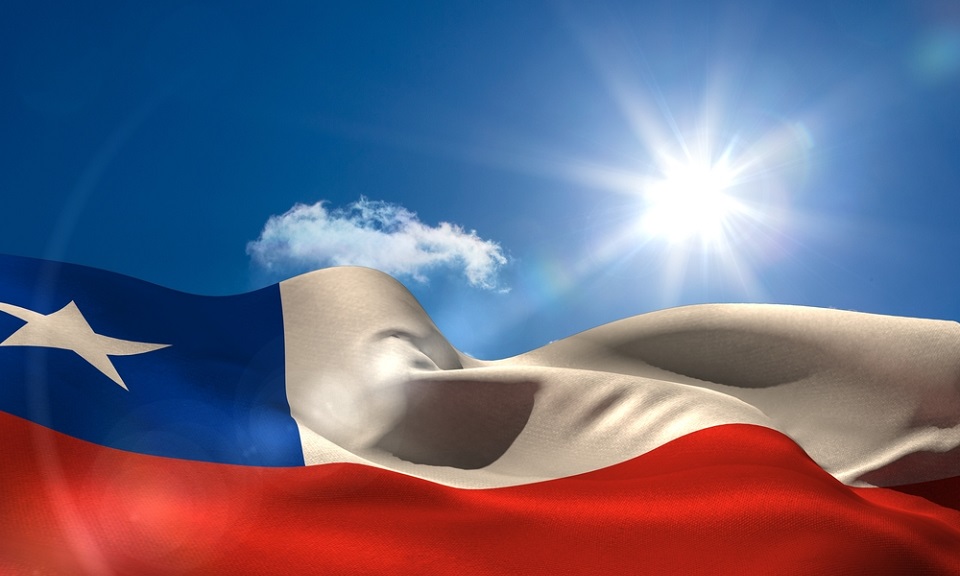 The second half of Bachelet’s government has begun with the appointment of the new Cabinet, the definition of new anticorruption measures suggested by the Engel Commission and a heartfelt invitation to “restore trust”. The President of the Republic of Chile itself has called this stage “realism without quitting”, which is recognition of the situation of poor growth of the country and the little public support to the reform initiatives, which, however, the President keeps on advocating.

Rodrigo Valdes, Minister of Finance, drew attention a few weeks ago in the Congress Joint Finance Committee to the low expectations of growth of the Chilean economy and the need to “prioritize” the legislative agenda.

This report elaborated by the office of LLORENTE & CUENCA en Chile, undertakes an analysis of the economic and political context for the second year of Michelle Bachelet’s Government.