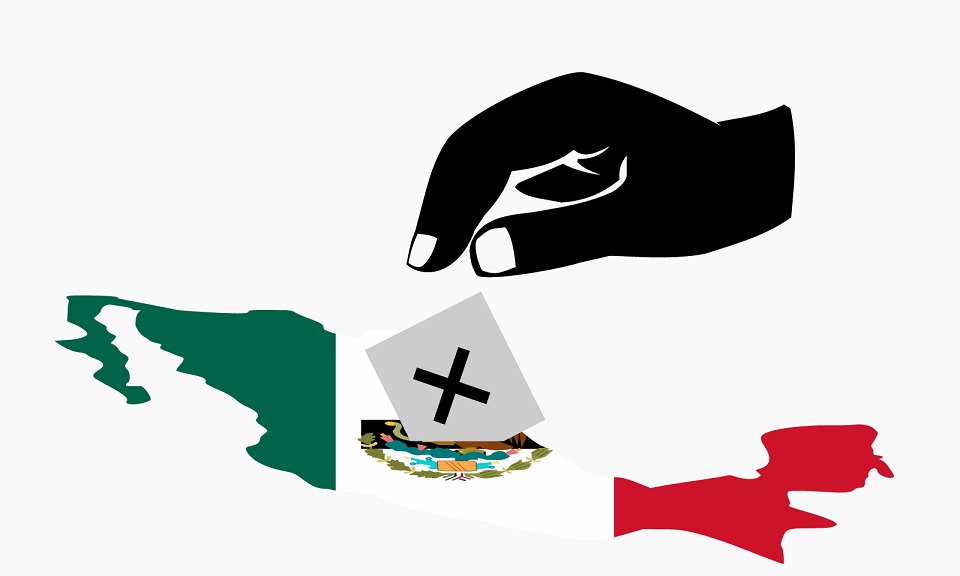 What votes are (and aren’t) for Mid-term elections. Mexico 2015

The midterm elections in Mexico have yielded several surprising results: the vigorous start of new political forces, the victory of independent candidates, but, above all, they have shown what can be achieved with votes – and what not.

Citizens not only went out and voted, but sent several messages, although certain of them clearer than others. However, the first message is unquestionable: despite the unfavorable environment, Mexicans continue to opt for the vote as an essential mean of citizen expression

This report, developed by the office of Mexico, analyses the results of recent elections in Mexico: Chamber of Deputies, nine governorships and several state legislatures and mayors.