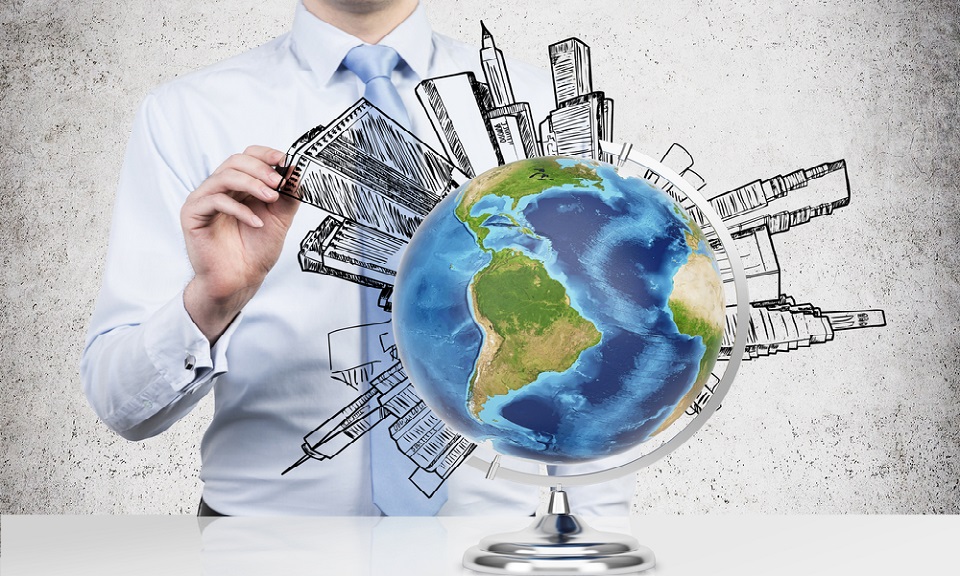 The “multilatinas”, emerged from the growth and modernization of the Latin American economies, represent an unprecedented business event in Latin America. The impulse of the large national companies in the search of new markets in the region once the local ones are properly covered is the common denominator of the “multilatinas”.

The “multilatinas” are resilient opponents in increasingly competitive international markets. Their presence in the aforementioned highlights the productive, commercial and management capacity that “multilatinas” are demonstrating.

This report elaborated by Ramón Casilda, professor at the Institute of Latin American Studies at the Alcalá University, the Estudios Bursátiles Institute and the Diplomatic School and which I present, analyses the origin, development and expansion of the “multilatinas”, making special emphasis in its importance for the Latin American economy in a scenario with strong international competition.