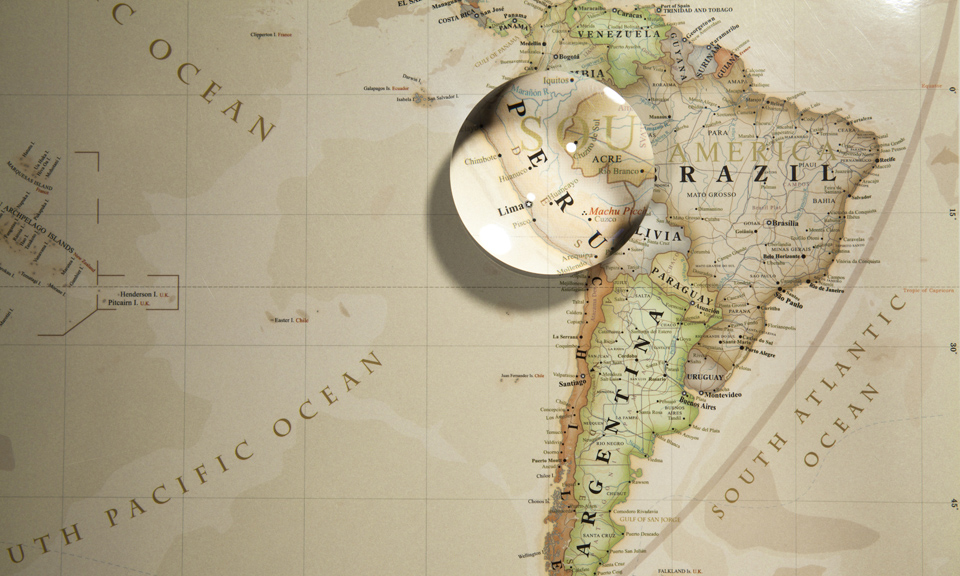 Factors limiting the implementation of Public-Private Investments in Peru

Much has already been said and analysed about the prevailing necessity that the State has in accelerating the implementation of the public investment in Peru and about the urgency to close gaps of infrastructure.

According to figures from the Asociación para el Fomento de la Infraestructura Nacional (Association for the Promotion of National Infraestructure), between 2005 and 2013 investment for more than USD 15 billon was compromised, from which little more than 50% has been executed up to now.

Only in the year 2014, ProInversión awarded the private sector in the Public-Private Association pattern more than USD 10 billon in infrastructure projects, what amounts to the USD 15 billon from the previous eight years.

These assignments went through the promotion of private investment and very complex bids, even controversial for some, what originated delays in their concession calendars. Due to these cases and to similar processes in the past, the Public-Private Associations Law and suppletive laws were modified in order to improve the time to guarantee its efficiency.