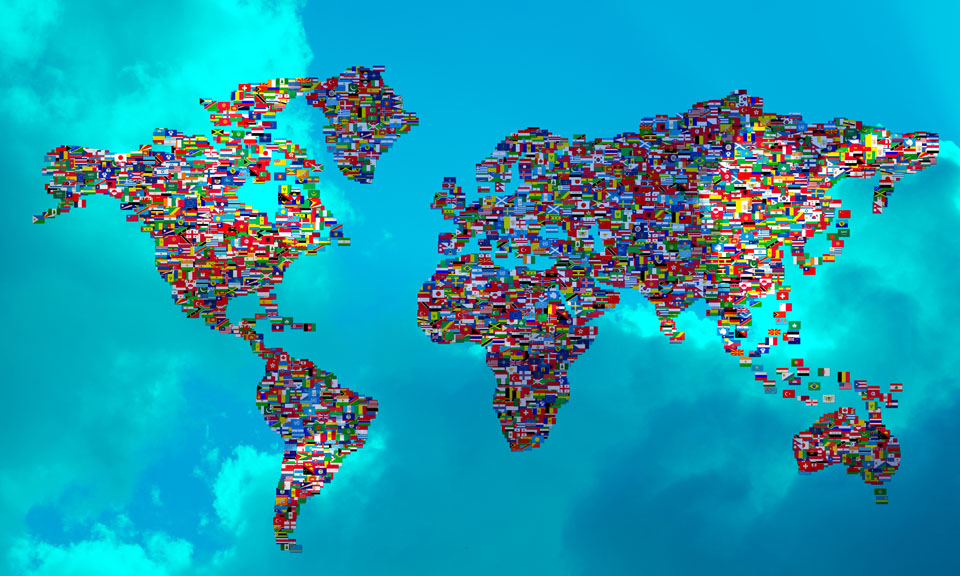 Towards where should the strategic relation between the EU and Latin America and the Caribbean move?

In an increasingly complex and volatile world, the relations between the European Union and Latin America and the Caribbean are facing a difficult moment. The rise of new powers, such as China, have changed the geopolitical balance, influencing the Euro-Latin American relation.

In order to forge closer links between the EU and Latin America and the Caribbean it is mandatory to raise a common strategy based on connecting links such as a common identity, a shared history and strong commercial bonds, being aware that the world has changed.

This report produced by Developing Ideas analyses the development of the relations between the EU and Latin America and the Caribbean in light of the EU-CELAC summit which is going to be held in Brussels the on the 10th and 11th of June. The report addresses as well the issues that should be taken into consideration in order to strengthen those links.